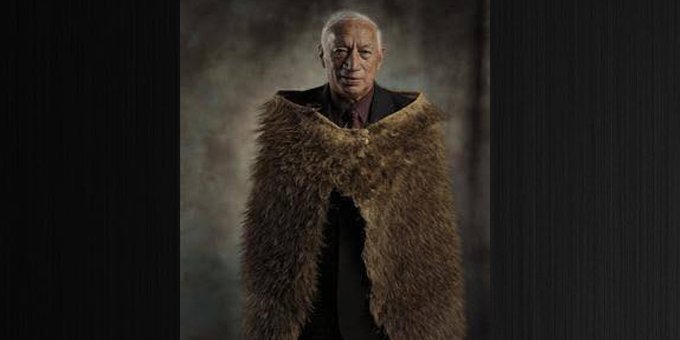 Kukupa Tirikatene passed away yesterday in Auckland, which has been his home for the past 40 years.

As a young man he worked at Ocean Beach freezing works and on the railways before training as a teacher.

In 1976 he became the first Maori language teacher at Rosehill College in Papakura.

His nephew Rino Tirikatene says he touched many rangatahi through his teaching, and in later life gave a lot back to his iwi through his sharing of Ngai Tahu language and culture and his support for kaiwhakahaere Mark Solomon.

"He was able to be very gentle in his approach and he always had a lovely metaphor or a korero that he could relate to any situation, and whether it was Pakeha or Maori, he was able to add that touch to proceedings and put people at ease," Mr Tirikatene says.

Kukupa Tirikatene is lying in his home at Takanini, and his funeral service will be on Saturday at the Manukau Institute of technology, where he served for many years as kaumatua. 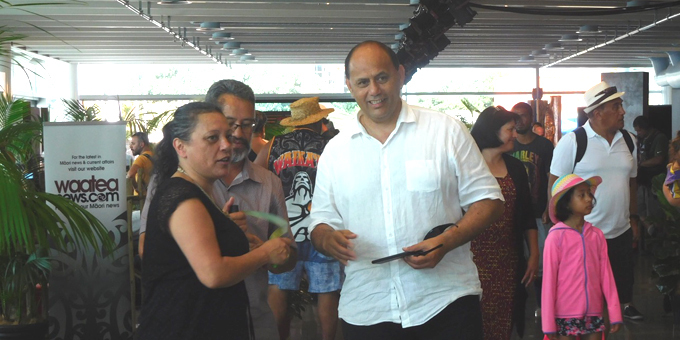 He Poutama Rangatahi investment in communities 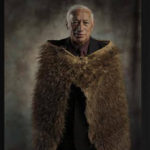