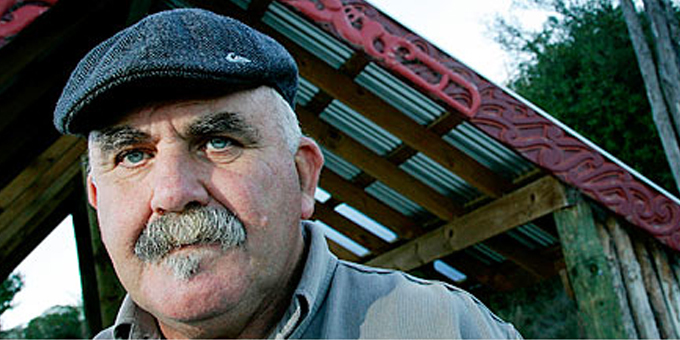 Have you ever noticed that those in service generally reflect the demeanour and beliefs of those in charge? Even though its early in the piece I’ve noticed a discernible shift in the “under new management” persona of the New Zealand Public Service. Yesterday the Hon. Willie Jackson announced the He Poutama Rangatahi (The Staircase for Youth) employment package. It’s aimed at youth who are neither in employment, training or education (NEET) and is geographically focused on high need areas.

At first sight its high on aspiration and low on detail although its underpinned by an encouraging paradigm (“tightly woven pastoral care amongst individuals”) which resonates with me.

As I say detail is light, but this may well because Minister Jackson (please, just call me Willie) intends to tour communities and engage with them to design tailored packages to match the needs of the NEETS/Job seekers rather than presenting a “one solution fits all”. Hallelujah, has good sense descended on our land?

But wait, there’s more. Willie’s initiative may not be a sole harbinger of the beat a kinder governmental heart. I recently wrote to the Minister of Social Development Carmel Sepuloni. Generally, I’m writing to a Minister to complain about some service or policy failing. I thought it only fair that when I experience something that delights me I should send a metaphoric bouquet.

I had an employer who urgently needed a staff member. There was a young bloke out of prison who asked me to help him find employment. We met with the prospective employer. They hit it off. He was offered a start the next day contingent on his having a pair of work boots and being able to turn up on time at 7.00am. He had little in terms of assets and had been living with the support of whanau and friends. I took him into WINZ. He had no appointment but despite the fact that the office was clearly very busy they heard us out and made an appointment for later that day. We were sent off to get some quotes for work boots, and because he lives at a peri-urban papakainga, a bicycle, so he can get to work on time. Quotes in hand his paperwork was processed and within an hour he was issued with the requisite approvals to get what he required. He was up at 5.30am the next morning, cycling to work. The employer is delighted with him. Moreover, the WINZ work broker quickly processed a support package for the employer to compensate for training and the inevitable required upward curve into productivity.

One last thing about the new governmental management. For my sins, as a senior manager in Department of Internal Affairs it was my job to help stage Waitangi Day. The government of the day was fixated on a programme which had a Crown vs Iwi debate in the morning and then a performance in the afternoon. It invariably turned to crap. I had a chat with the chief historian at the time, Jock Phillips. Jock reckoned we should forego the politics and just sing and dance for each other. At the first opportunity I commissioned some research. The lead researcher, Dr Danette Marie, a psychologist, reported “The trouble is you are mixing up meaning-based activities with representation-based activities”. Say what? She put it like this, “Its like going to the marriage guidance counsellor in the morning, pouring out your bile, and then expecting to have a chummy wedding anniversary dinner in the afternoon”. Its hardly the Pope washing the feet of the poor at Lent, but hell, ministers of the Crown cooking a barbie at Waitangi is the best Waitangi Day programme I’ve heard of yet! As Ruatara prayed “Takoto te pai”! 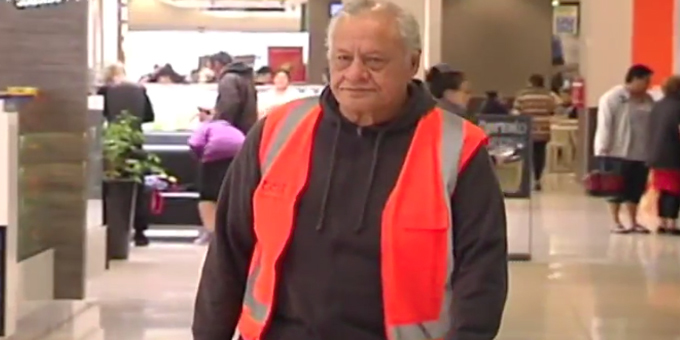 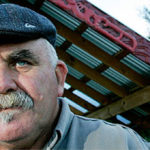