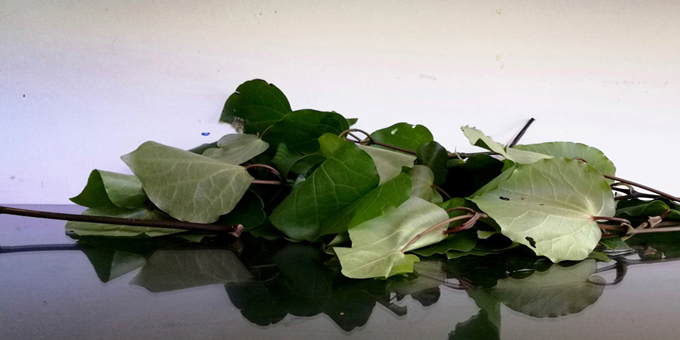 Maori have lost a quiet but compelling voice in Wellington with the passing of Hauraki Greenland.

Mr Greenland, from Maniapoto and Kahungunu, passed away on Friday after a long illness which led to his early retirement from the Ministry of Justice.

After studying sociology at the University of Auckland, where he chaired the Maori students' association, Mr Greenland was recruited by Foreign Affairs.

He moved over to Treasury in time to work on the fiscal envelope policy for capping treaty claims.

He was seconded to a policy role in Te Puni Kokiri, returning to Treasury as principal adviser, social policy, before switching to Justice for the last decade of his career.

Colleagues remember him as pragmatic and constructive.

The funeral service for Hauraki Greenland who was also the brother in law of Minister of Employment Willie Jackson,  will be held at 11am tomorrow at the Lychgate Funeral Home in Willis St, Wellington. 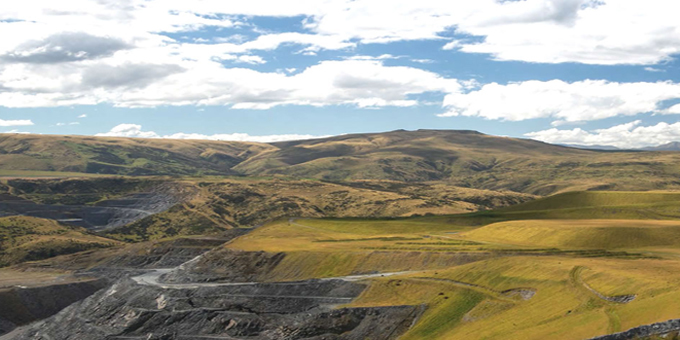 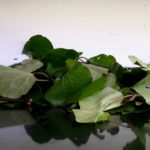