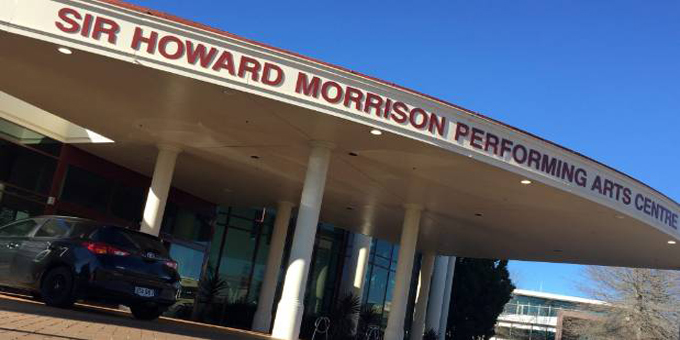 The project already has a $3 million pledge from Sir Owen Glenn, who was a friend of the late entertainer.

The building was closed in November after it failed seismic safety standards.

Rotorua Lakes District Council has commissioned plans for both earthquake strengthening and an upgrade, with any upgrade dependent on external funding.

Entrepreneur and philanthropist Sir Owen has supported individuals, groups and organisations worldwide and was knighted 2013 for his services to philanthropy. He hopes his donation will encourage others to support not only the proposed Rotorua project, but arts and culture in general.

Sir Owen says he’s pleased to be able to pay tribute in this way to his good friend Sir Howard Morrison. “I always wanted to do something in his memory so I hope this project will go ahead.”

He has been a regular in Rotorua since before he and Sir Howard became friends, visiting annually during his hockey playing days and still attending occasional race meetings if his horses are featuring at Arawa Park. “It’s one of my favourite places,” he says.

Sir Owen will be back in Rotorua at the end of the month when he will spend time with the Morrison whanau. 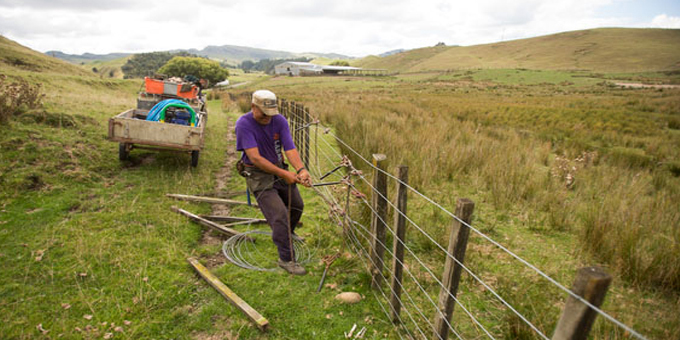 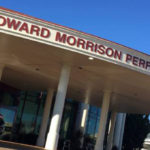