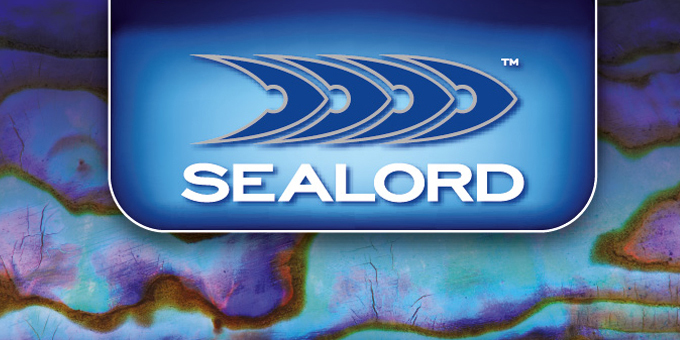 Sealord has reported its profit dropped 19 percent to $18.5 million as it continued to slim down its business.

According to financial statements for Kura, the holding company for the joint venture between iwi-owned Moana New Zealand and Japan’s Nissui, there was a 10 percent increase in before-tax profit to $28.2 million.

But the bottom line was shaved by $3.2 million from quitting unprofitable businesses, including North Island Mussels Ltd in the previous financial year and British-based processor Sealord Caistor, which was sold to a Nissui subsidiary during the current year.

Chief executive Steve Yung says the vision is to be the best deep sea fishing business in New Zealand, with a significant salmon farming operation in Australia.

He says the group now has a more sustainable margin structure.

Construction of Sealord’s $70 million purpose-built factory trawler – the first new design in New Zealand’s deep water fleet in over 20 years – remains on track for delivery in May 2018. 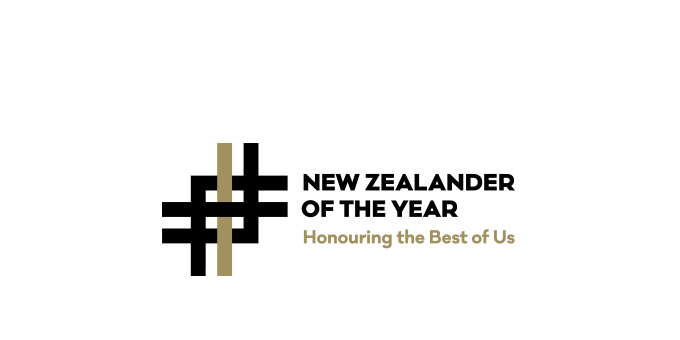 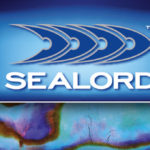