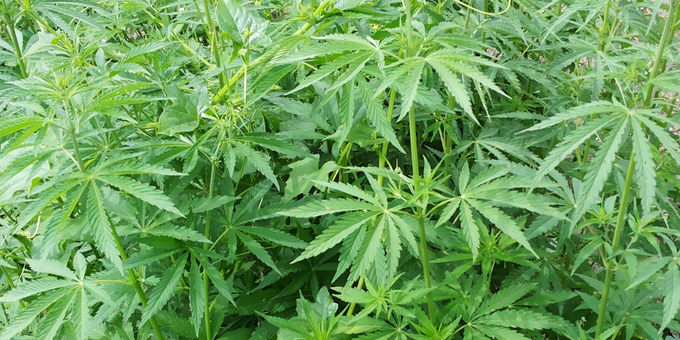 Legislation introduced yesterday by Health Minister David Clark will allow people to be prescribed medicinal cannabis from a pharmacy and it also means terminally ill people with less than 12 months to live won't be prosecuted for having illicit cannabis.

The proposed law doesn't go as far as the Greens and many in Labour want because of the need to secure New Zealand First support.

Hikurangi Hemp director Manu Caddie says the politicians and bureacrats are still behind the public, which is far more supportive of medical marijuana than it was even five years ago.

He says when the bill goes through his firm can grow and manufacture commercially rather than just for research.

"This is the start of that industry and we have been working for the last year with a real focus on medical grade cannabis. The plants are in the ground now growing on the sunny East Coast and we will harvest those April-May and processing them, getting them into product and into clinicial trials to prove they are safe and to test the dose tolerance," Mr Caddie says.

The Hikurangi Hemp plants are low in THC and high in CBD, which appears to be helpful for many health conditions including epilepsy, multiple sclerosis, anxiety, chronic pain and more. 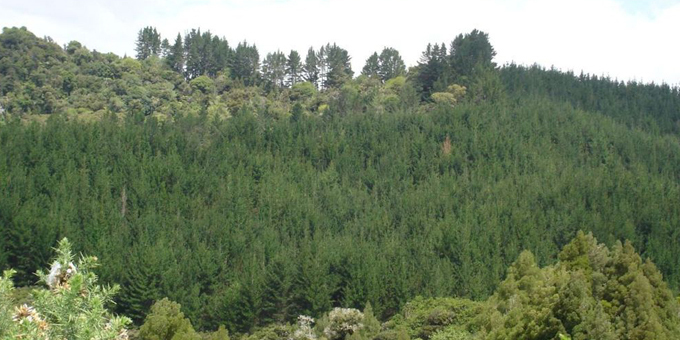 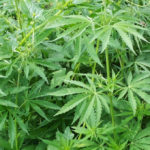