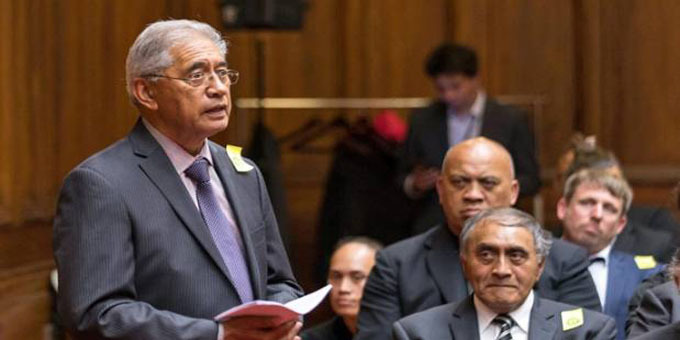 Rangatira of Ngati Tuwharetoa were at parliament this morning to witness the first reading of the tribe's treaty settlement bill.

The settlement includes an agreed historical account, a Crown apology, $25 million in commercial redress and cultural redress including almost $4 million to support the cultural and environmental revitalisation of Ngati Tuwharetoa, the transfer of 32 sites of cultural significance, and the establishment of the Tongariro Trout Hatchery and Freshwater Ecology Centre Trust, to be managed by Ngati Tuwharetoa, the Minister of Conservation and the Tongariro National Trout Centre Society Incorporated.

Ngati Tuwharetoa are also part of a collective of iwi the Crown will engage with in future negotiations regarding the Tongariro National Park. 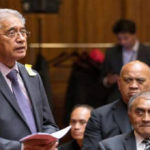