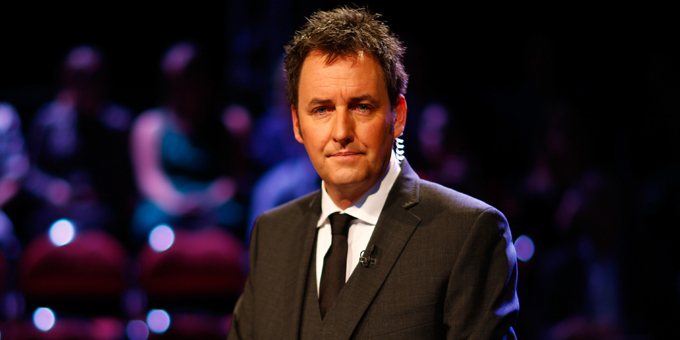 A slap for Seven Sharp presenter Mike Hosking, with the Broadcasting Standards Authority upholding a complaint that his comments about who was eligible to vote for the Maori Party were inaccurate and misleading and breached the accuracy broadcasting standard.

It directed TVNZ to broadcast a statement before the 2017 summer holiday break acknowledging the breach of the accuracy standard.

During an election preview segment on August 23 Mr Hosking told viewers only those enrolled in a Maori electorate were able to vote for the Maori Party.

That was inaccurate and his attempted clarification the next day was found to be flippant and too general to correct the inaccurate information for viewers.

The Authority says it recognises the high value and public interest in political speech during the election period but it was important to ensure audiences were accurately informed about election matters.

Mr Hosking’s inaccurate comments had the potential to significantly affect voters’ understanding of the Maori roll and of New Zealand’s electoral system.

Seven Sharp has finished for the year, with Mr Hosking announcing he will not return next year.

Big Win for Kiwis in Australia 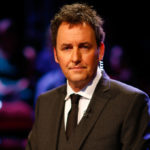