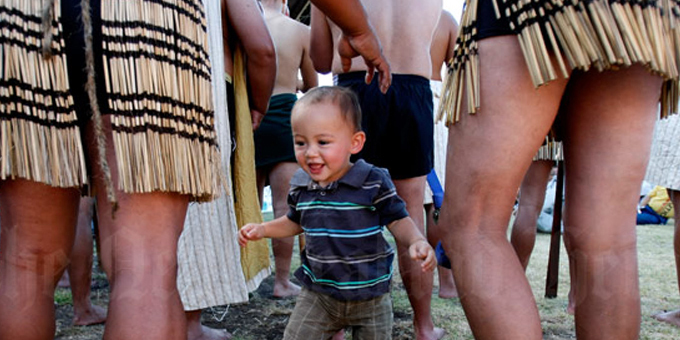 He says the package revealed last week was a highlight of what has been a tumultuous year for the party.

Once implemented from the middle of next year it should lift 88,000 children out of poverty, as well as give all families with new babies a boost through the Best Start payments of $60 a week.

He says the previous Government was seen by some as normalising poverty.

"We got so used to hearing the stories of people struggling to pay their bills and having to line up for food that people became immune to it. We have to change that. That is unacceptable in any country, let alone New Zealand," Mr Davis says.

In his Corrections portfolio he sees the results of what happens when children aren't given a good start in life. 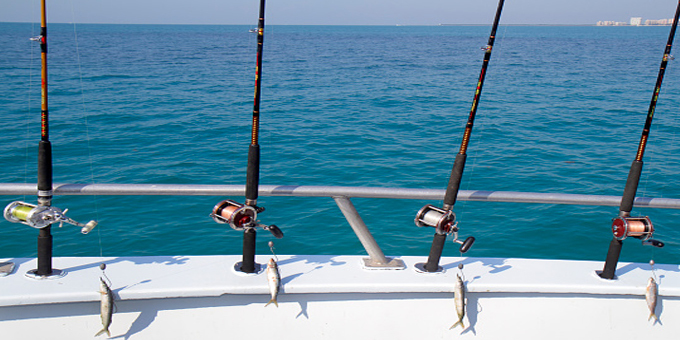 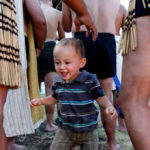