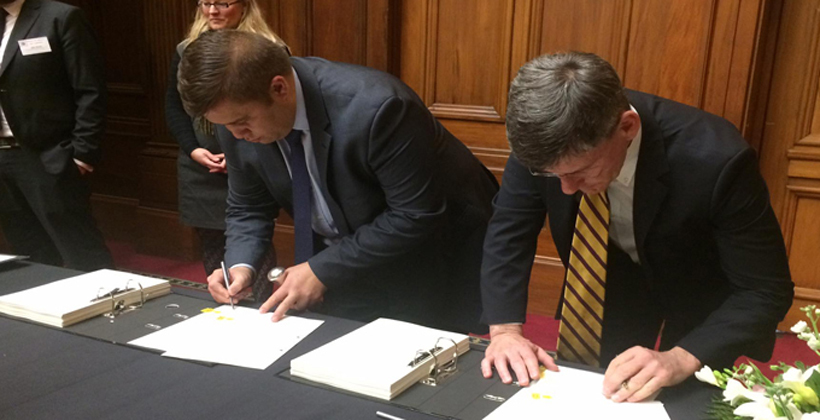 Initialling of the Ngati Rangi DOS in August 2017 ©Waateanews.com

Central North Island iwi Ngati Rangi is on track to sign its deed of settlement early in the New Year after a 99 percent vote in support of the deal.

The deed includes an acknowledgement by the crown that aggressive land buying tactics and use of the Public Works Act to take land for power projects and the Tongariro National Park undermined the tribe's economic base.

The settlement will include $17 million in commercial redress, an agreed historical account and apology, and cultural redress covering lands significant to Ngati Rangi, including the return of the lakes at Rotokura.

He says transparency was critical to the process.

"One thing about our iwi all around the country is they can smell a rat. You just need to be honest with them and share the information. There is no such thing as confidentiality in te ao Maori but there are times when you can't share things but most of the time you just need to let our people know and they will respect you for that," Mr Wilson says. 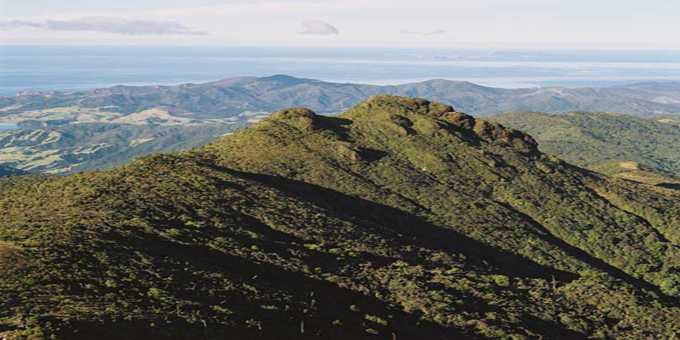 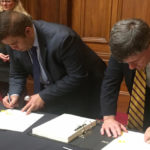