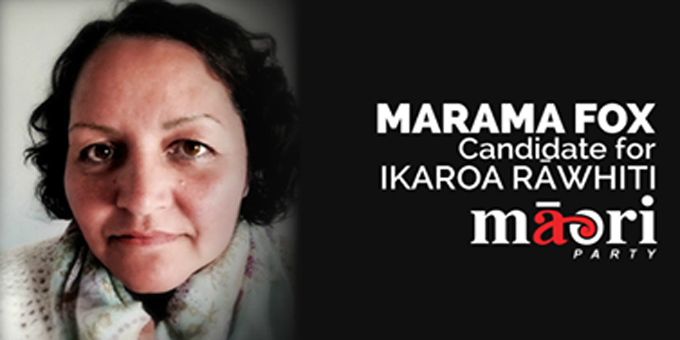 Maori Party co-leader Marama Fox says it's up to party members whether she stays or goes.

Party president Tukoroirangi Morgan has quit, and called on the co-leaders to do the same to allow new talent to come through.

Ms Fox says the leadership team stayed around after the party's electoral defeat to provide continuity up to the annual mneeting early in the New Year, when all positions are up for a vote.

"Everybody has been talking about a restart, a recommitment and a new strategy, so if that includes us, then it does, but we will definitely seek a new mandate. I don't call that resigning. I call that putting myself forward, being nominated to continue by supporters, and if that is endorsed by the national council, then that is what we'll do," she says.

Ms Fox says there are some pushing for Kaitaia doctor Lance O'Sullivan to become sole leader, but she will continue to be involved in the Maori Party. 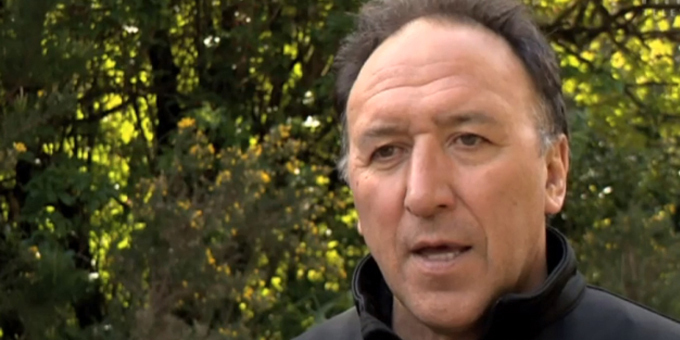 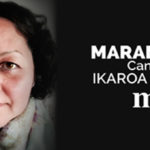