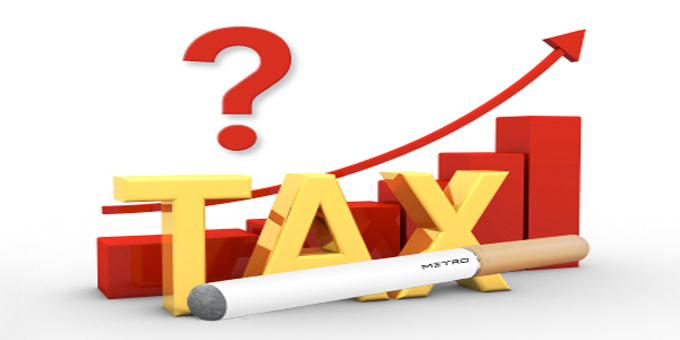 A Maori tobacco control advocacy service wants to see the extra revenue from the annual rise in cigarette prices go to Maori and Pasifika cessation programmes.

Hapai Ta Hauora chief executive Lance Norman says while it supports the annual excise increase as a way to discourage people from taking up smoking, it acknowledges it can mean some whanau are making the choice between their addiction and kai, rent or other expenses.

He says 35 percent of Maori and 25 percent of Pasifika still smoke and that figure won't move without targeted smoking cessation programmes for those groups.

"The challenge is on the current Government. There is money there. Clearly it's additional money they are getting they would not have budgeted for so that should be reinvested directly into Maori and Pacific smoking cessation services so that's a challenge I'll be taking up directly with the new Minister for Health and the associate minister who holds the tobacco portfolio," Mr Norman says.

There also needs to be a ban on smoking in cars while children are in them because children can't protect themselves from secondhand smoke. 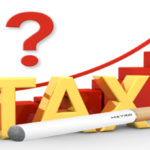