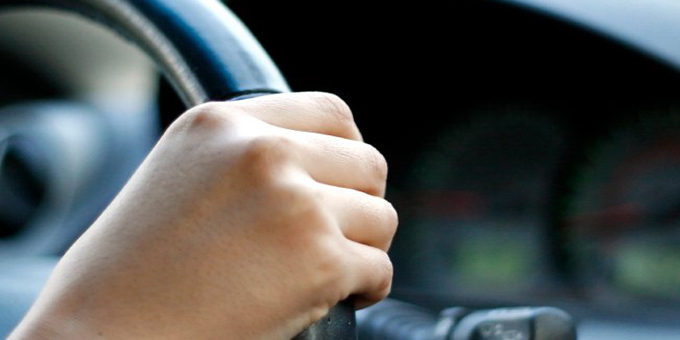 The Howard League for Penal Reform says a new driving programme will help keep young offenders on the straight and narrow.

Chief executive Mike Williams says the unlicensed offenders’ driving programme, which will be launched in Whangarei tomorrow, will provide lessons and licenses for 115 offenders and former prisoners for the same cost as keeping one person in prison for a year.

He says 65 percent of Maori offenders have a driving offence as part of their initial jail sentence and about 5 percent of jail sentences are just for driving without a licence. Over 80% of all jobs these days require a drivers’ licence.

“So there are no down-sides to this programme.

He says the programme will create safer, legal drivers, help keep rangatahi out of jail and make them employable – 80 percent of jobs need a driving licence.

The Whangarei programme was established with a donation from the Lighthouse Foundation, but Mr Williams says a New Zealand wide programme should be a high priority for government spending. 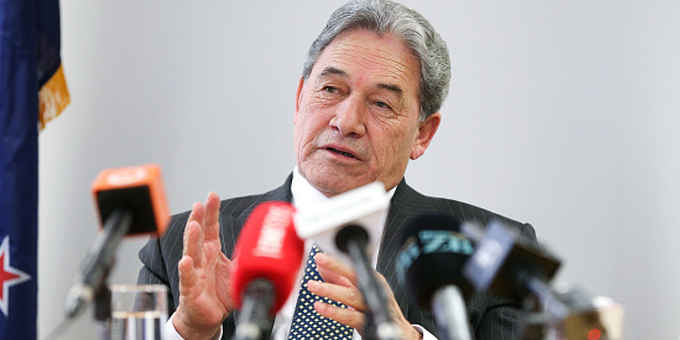 Union calls on Peters to back off journalists 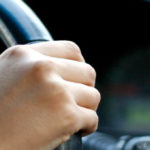