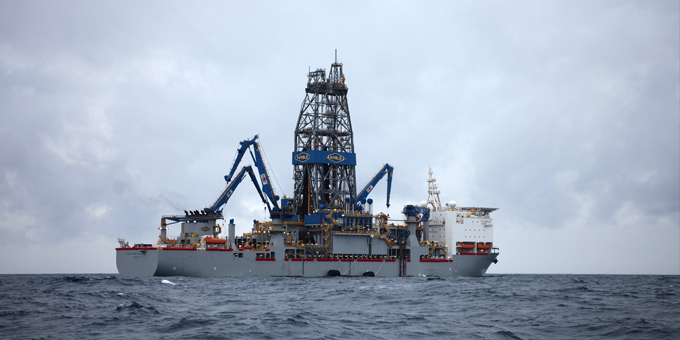 Greenpeace says the departure of Anadarko from the country should be a signal for the new Government top pull the plug on oil exploration..

Industry publication Energy News has reported the Texan oil giant will surrender its permits to explore off the Canterbury coast.

She says is no future in oil and even burning existing fossil fuel reserves poses a threat to the climate.

The world's largest seismic survey ship, the Amazon Warrior, is now in waters off Taranaki about to start a three-month survey. 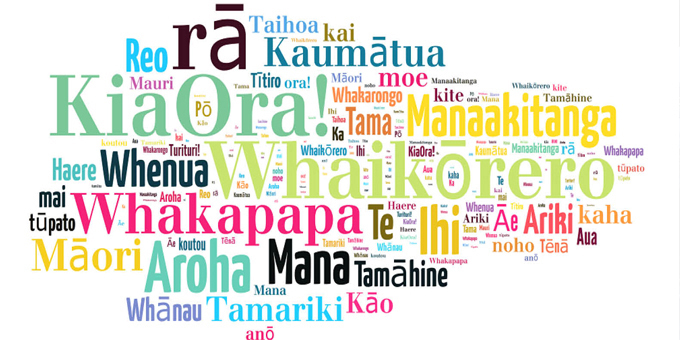 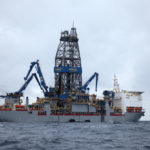