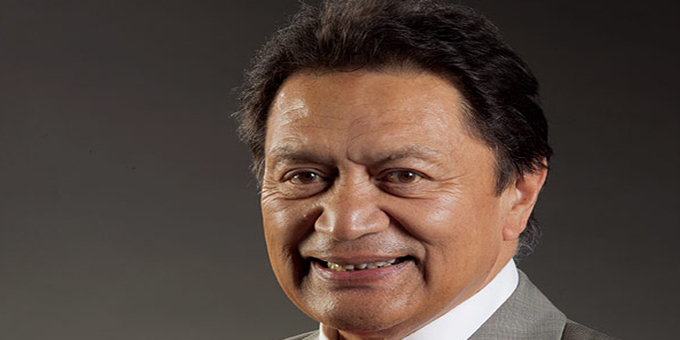 It was Pou Temara’s night at this year’s Maori Language Awards as the University of Waikato professor was acknowledged for a lifetime promoting te reo Maori.

Professor was raised by his grandparents near Ruatahuna in the heart of Te Urewera and did not speak English until he went to school.

He says te reo Maori was always a part of his life, then it became his life’s work.

He says the survival of the language depends on the assistance of all New Zealanders, and without te reo Maori New Zealand loses its identity.

University of Waikato deputy vice chancellor Maori Sarah-Jane Tiakiwai says Professor Temara is the epitome of the excellence he demands of his students, which can be seen in the emergence of new generations of speakers and champions of te reo. 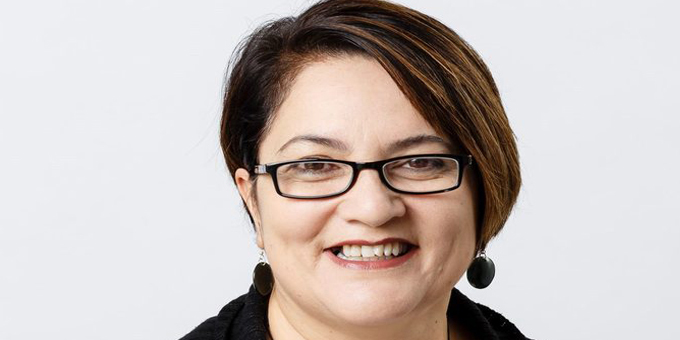 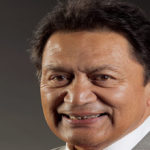