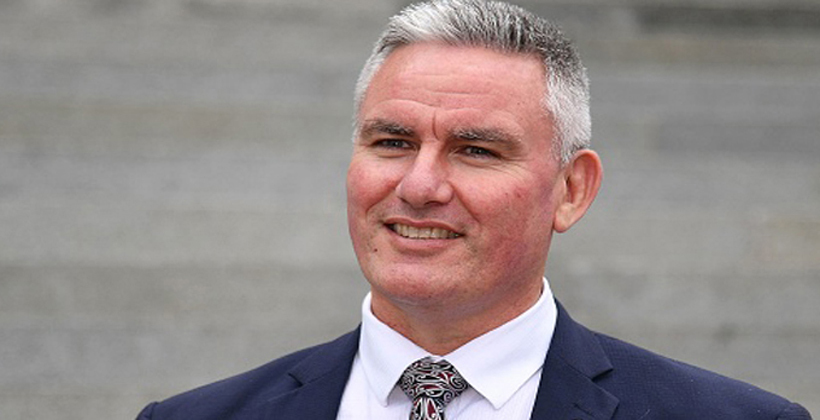 Te Taitokerau MP Kelvin Davis says giving answers in te reo Maori was about championing the language rather than avoiding the questions.

Mr Davis has come under fire for lapsing into Maori on Thursday while answering questions in his capacity as Acting Prime Minister.

"Te reo Maori we keep saying needs to be used in all situations, any time, any place. To hell with the critics. We have a right to speak our language in our country wherever and whenever we want. it's not the first time a minister has answered the questions in Maori. It's just the first time somebody acting as prime minister has answered the questions in te reo Maori," he says.

Mr Davis says he feel's it's important to show other second language learners it's okay to use the language. 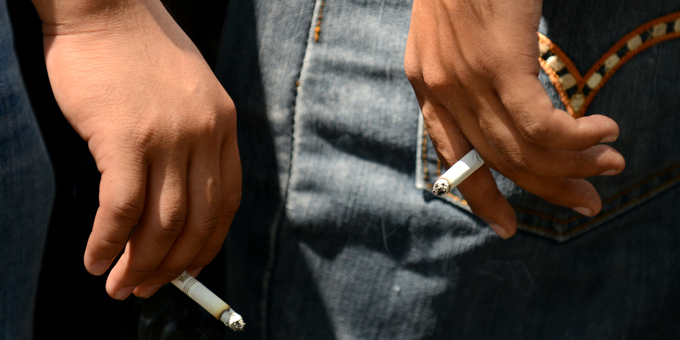 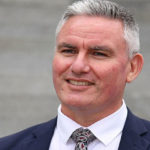