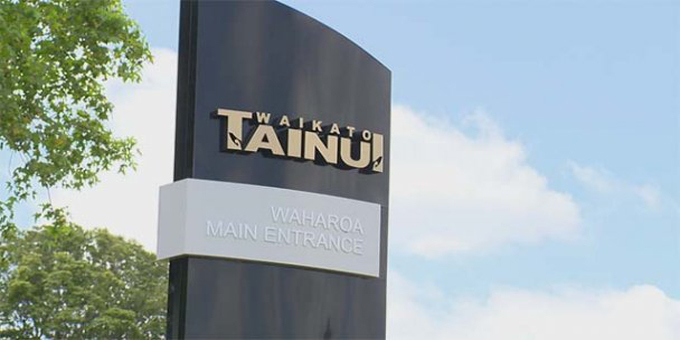 Rahui Papa’s failed run as a Maori Party candidate is considered no impediment to his acting as the negotiator for Waikato Tainui’s outstanding claims.

Parekawhia McLean, the chair of the tribal parliament, says the issue was discussed by Te Whakakitenga o Waikato in making the appointment.

She says the former chair of the tribal executive Te Arataura has a range of qualifications for the job, as well as experience negotiating a settlement for his own Ngati Koroki Kahukura people.

"He is well known within the iwi. He has extensive networks across our neighbouring iwi as well as the motu. He is knowledgeable in terms of our tribal history, his whaikorero, his skills, his knowledge of the kingitanga so he comes with that expertise and capability," Ms McLean says.

When Waikato Tainui reached its historic Raupatu Settlement in 1995 it agreed that, that settlement would not include its interests in the west coast harbours and in Tamaki Makaurau. 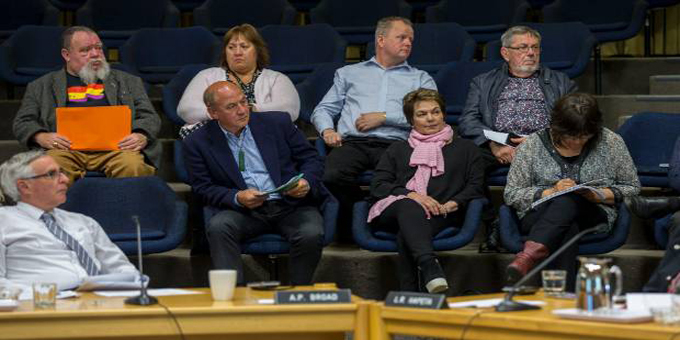 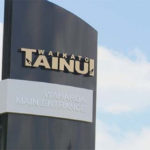