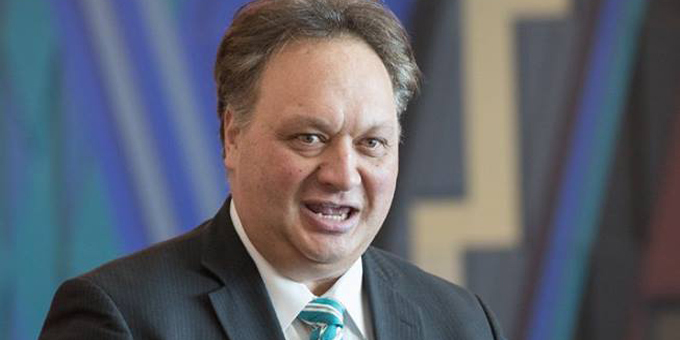 The Labour MP was elected unanimously to the role yesterday, with the Green’s Marama Davidson his deputy.

As well as the usual business of scrutinising government bills and shepherding through treaty settlement legislation, Mr Tirikatene says they are keen to put their mark on the role.

"There’s been some significant inquiries undertaken in the past that have led to ground breaking legislation such as the smokefree kaupapa so we've got a blank canvas I guess we want to work with and at our next hui I'm sure we will flesh our more details as to where we want to go as a committee," Mr Tirikatene says.

Other members of the committee include Labour’s Adrian Rurawhe, Jenny Marcroft from New Zealand First, and from National, Joanne Hayes, new MP Harete Hipango and the only non-Maori on the committee, Todd Muller. 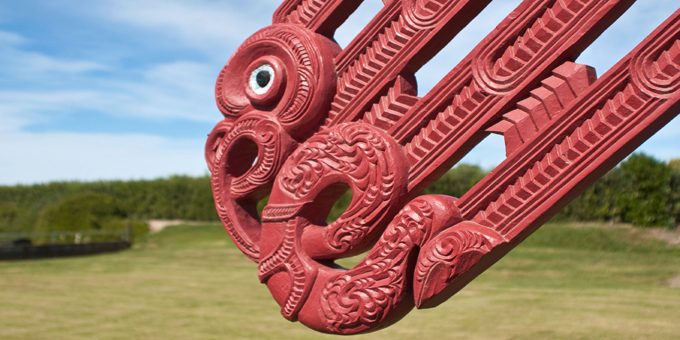 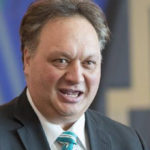