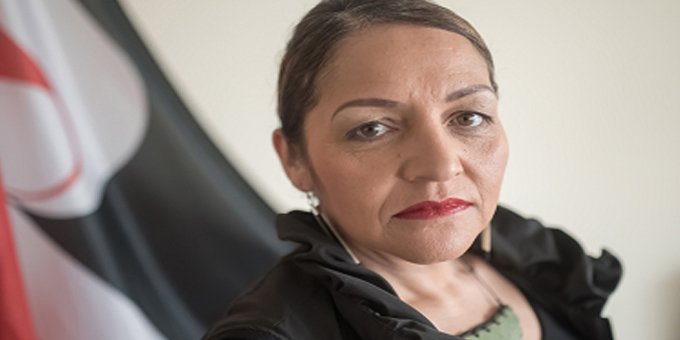 Maori Party co-leader Marama Fox is refusing to back away from her election night statement that Maori voters had returned to Labour like a beaten wife.

A new poll of post-election sentiment has found 64 percent of Maori Party voters are positive about the new Government and just 9 percent are negative.

Maori Party president Tukoroirangi Morgan says Ms Fox's statement was not the position of the party, and continuing attacks on voters are damaging it.

Mrs Fox says the president can say what he wants, but she chose to repeat the words co-founder Dame Tariana Turia used after the party lost seats in the 2014 election.

"There was a trend and the trend was we didn't understand who our voter was and we were not talking the right words. If we are not saying the right thing that sends our people back to a party that has continued to abuse them over and over again as a people, and that could be said of both parties, National and Labour, then we are obviously hitting the wrong mark," she says. 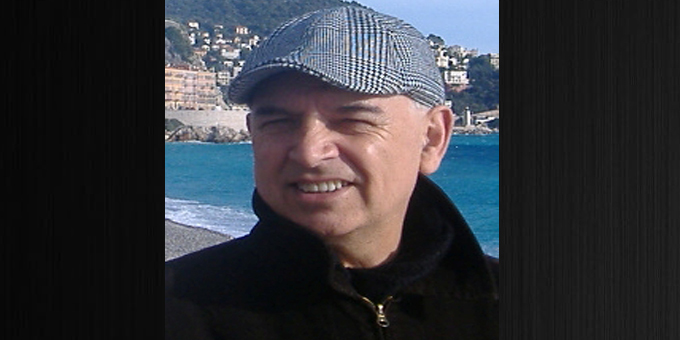 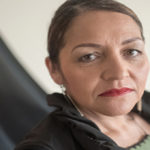