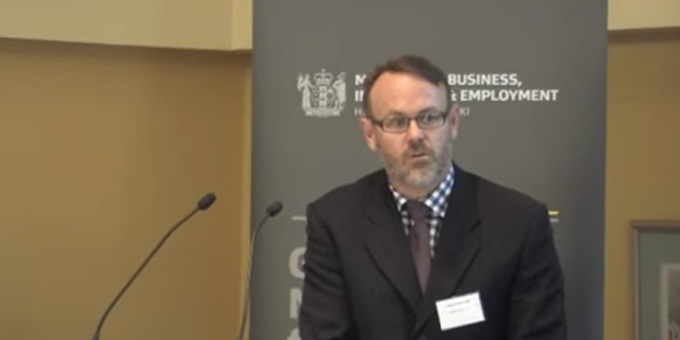 A big loss for the Maori land law and treaty bar with the death yesterday in Whangarei of Maori Land Court Judge David Ambler.

Mr Ambler was one of the first members of the Maori Land Court bar who was fluent in te reo Maori.

He graduated from the University of Auckland in 1989 with double degree in Maori studies and law, and went to work as a staff solicitor at Kensington Swan before moving to Rotorua in 1992 to join East Brewster.

During his time as a lawyer, Judge Ambler was a valuable advisor and advocate for a range of Maori land trusts and incorporations and Maori Trust Boards as the development of the modern Maori economy grew in momentum.

Judge Ambler was appointed to the Maori Land Court in 2006 and sat in Taitokerau.

He was a member of the Waitangi Tribunal and the presiding officer for the Te Rohe Potae inquiry district.

Lawyer Paul Harman says Judge Ambler made a huge contribution to Maori land law both as a lawyer and a judge, and he was one of the most astute and thoughtful contributors to jurisprudence and Maori land law in protecting the interests of beneficial owners.

He also had an ability to resolve bitter disputes, such as in the case over trustees for Te Tii Marae. 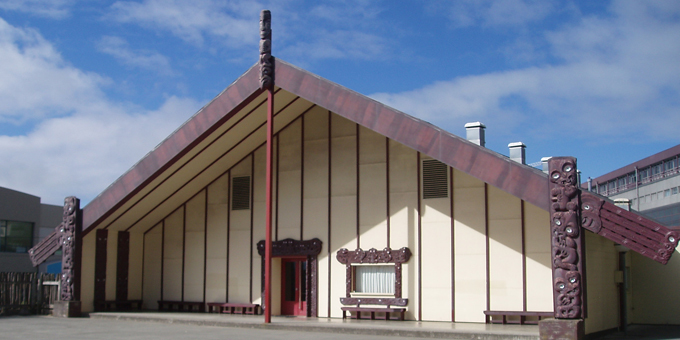 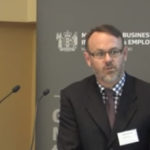