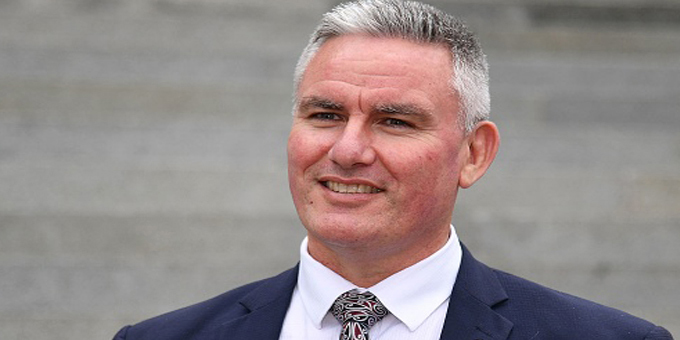 Deputy Prime Minister Kelvin Davis says the progress made on the Trans Pacific Partnership during the APEC summit at the weekend means it is closer to a deal Labour can live with.

Last minute resistance from Canada and APEC host Vietnam means more talks will be needed to complete the 11-country trade pact, which has been renamed the Comprehensive and Progressive Agreement for the Trans-Pacific Partnership.

The counties have agreed to suspend many of the more contentious provisions now the united States is no longer at the table.

"Any overseas company, if they want to sue the New Zealand government for breach of contract they have to sue them through the domestic courts and not go through an international tribunal. It's a lot better than where we were even a week ago. The Labour-led Government inherited this at the 11th hour and we are happy we have got a better deal," he says.

TPPA critic Jane Kelsey says virtually nothing has changes in the text, and warns New Zealand still faces the threat of being sued in an international tribunal. 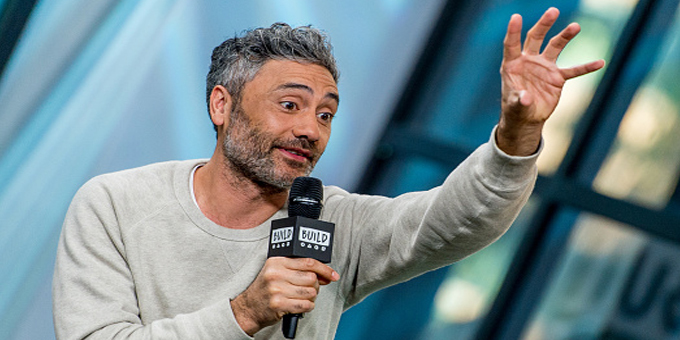 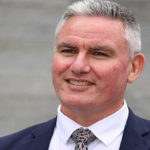