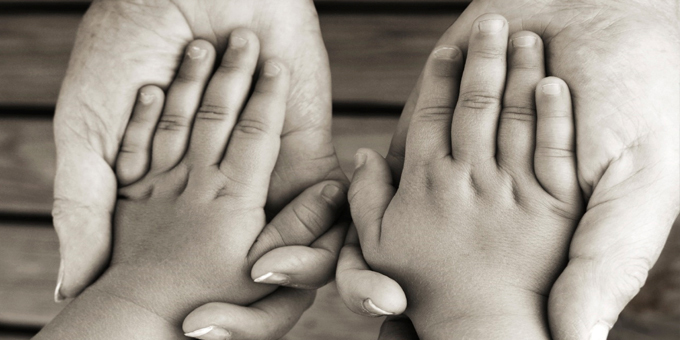 The Otaki-based wananga is hosting a three-year project entitled Whangai and the adoption of Maori: healing the past, transforming the future, led by Dr Helen Potter.

Ms Selby says it fits with the wananga’s goal of contributing to the survival of Maori as a people.

The practice of closed adoption, placing infants with strangers and severing their relationship with their whakapapa, is completely foreign to Maori.

"We know that between 1955 and 1985 tens of thousands of Maori were adopted and their ties to their whakapapa, their ties to their birth parents and whanau, hapu and iwi were severed. There's lots to be found out and learned from that practice," Ms Selby says.

The project will bring the adoption of Maori and the practice of whangai together in a single study for the first time and include experiences of wider whanau, rather than concentrating solely on the two sets of parents and the adopted person. 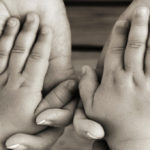