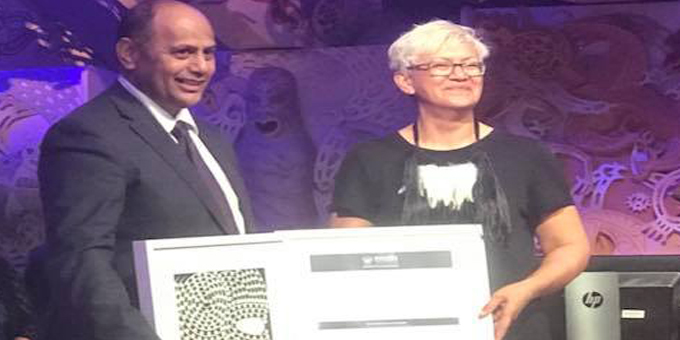 Associate Minister for Māori Development, Willie Jackson said it was an honour last night to present the Lifetime Achievement Award at the 2017 Ngā Kupu Ora Māori Book and Journalism Awards to one of the Māori World’s wahine toa veteran broadcasting star, Wena Harawira.

“Wena was the first woman reporter and a presenter on TVNZ’s Māori language show Te Karere nearly 35 years ago at a time when very few Māori, let alone Māori women, were on our national screen,” says Mr Jackson.

“She was seen as a trailblazer and her voice and immaculate presentation resonated with everyone – not just Māori.

“After Te Karere, Wena was involved in Mana Māori Media and has played a major role at Māori Television as a presenter and producer through the years.

“I even had the privilege of working with her in the early 1990’s as a fellow broadcaster, and was always impressed with her ability in both languages, Māori and English, and her consummate broadcasting ability.

“Her broadcasting career deserved to be honoured, as she is not a person who looks for accolades.

“All the other young Māori women who were celebrated last night at the awards could have no better role model than Wena Harawira of Ngāi Te Rangi, Ngāti Ranginui and Ngāi Tūhoe,“ says Mr Jackson. 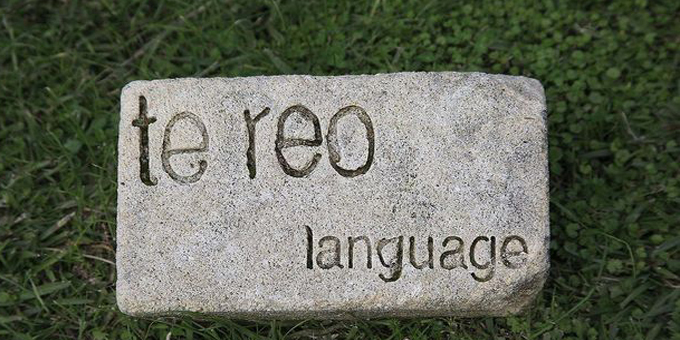 Tertiary sector gets word to up support for reo users 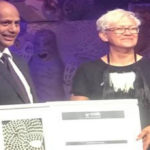