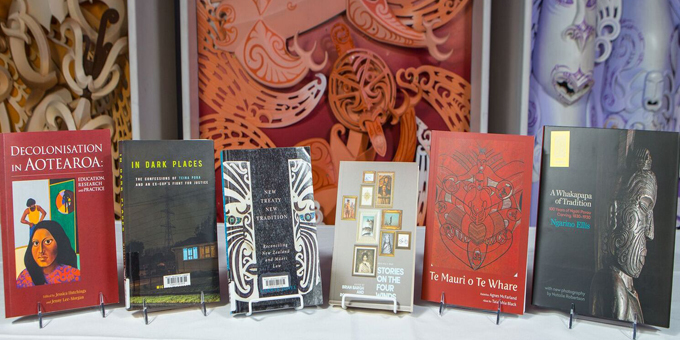 On the same day Teina Pora’s fight for fair compensation for his 20 years in jail was finally resolved, a book about his struggle topped the biography/ history section of Massey University’s Nga Kupu Ora Maori Books and Journalism awards.

In Dark Places: The confessions of Teina Pora and an ex-cop's fight for justice, written by Michael Bennett and published by Paul Little Books, is being adapted for the screen.

Judges called it one of the most important written on Treaty policy and Maori law in the last thirty years.

A lifetime achievement award went to journalist Wena Harawira, the first woman to work on TVNZ’s fledgling Maori news service alongside Whai Ngata in whose name this award is bestowed. 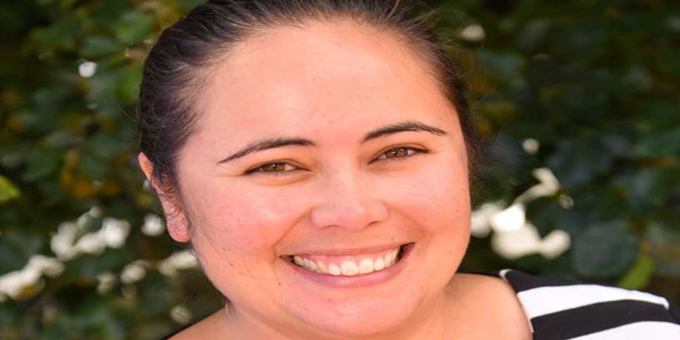 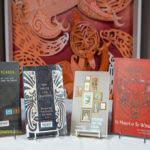