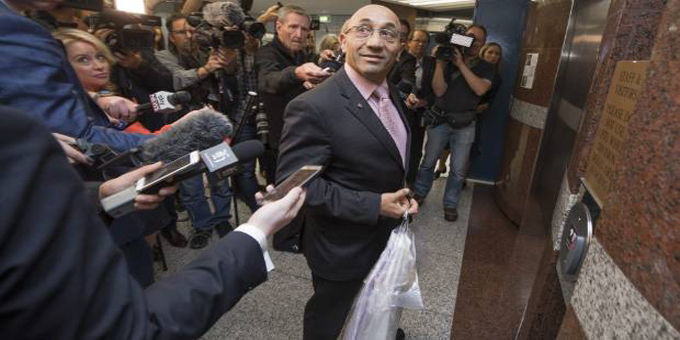 New Defence Minister Ron Mark says being the first Maori to hold the position weighs heavily on his shoulders.

The former army captain says he looks forward to bringing home the bodies of service people who died overseas in the 1950s and 60s – something he pushed for in opposition.

He also intends to take a close look at procurement systems and at the needs of veterans.

He says since being named in the position he has heard from many Maori about how they see his role.

"So many of our whanaunga have served in the military and we are not prone in New Zealand First to lean on that sort of thing but it has been made very clear to me the clear expectations of many of our people that I perform my role as Minister of Defence and Veteran's Affairs in a way they know will make them proud," Mr Mark says. 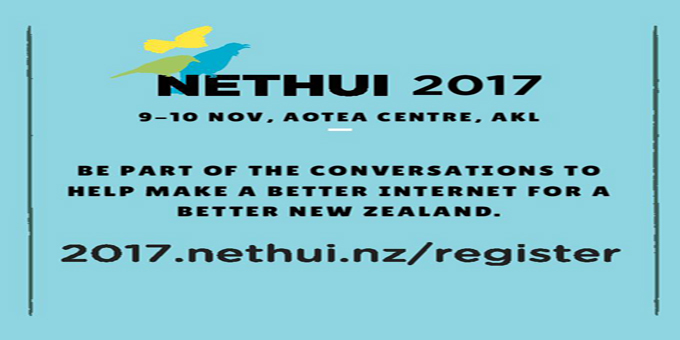 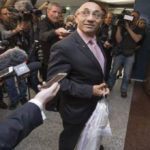