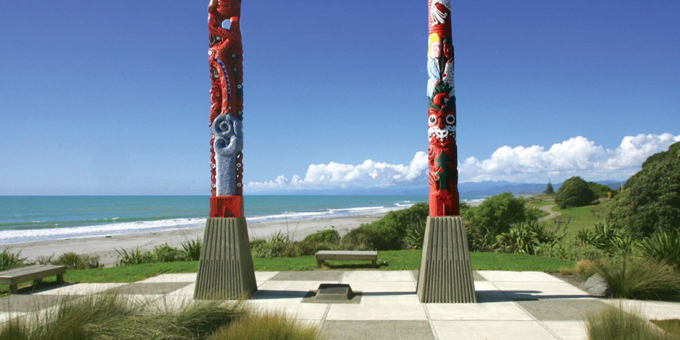 The Waitangi Tribunal today starts a week-long hearing At Awakeri into the concerns of Whakatohea claimants who are challenging a proposed treaty settlement.

The 13 applicants say they represent 28 out of 31 Te Whakatohea claims covering issues such as the Battle of Te Tarata and the wrongful and unlawful conviction and imprisonment of Mokomoko in 1865, which led to the confiscation of the tribe’s most fertile lands in the eastern Bay of Plenty.

The hearing is being held outside the tribal rohe for what Judge Michael Doogan says are 'practical and logistical reasons of size, accessibility and availability'

That’s a big increase on the $40 million settlement voted down by the tribe 20 years ago, and includes specific funding for Te Reo revitalisation, education endowments and the development of Whakatohea’s reserves.

The Waitangi Tribunal is showing an increased focus on the role of hapu in treaty settlements, and last week criticized the crown’s handle of the mandate for Northland tribe Ngati Wai. 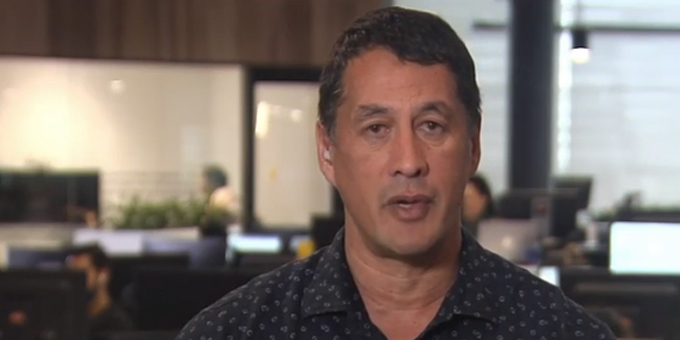 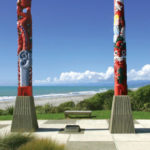