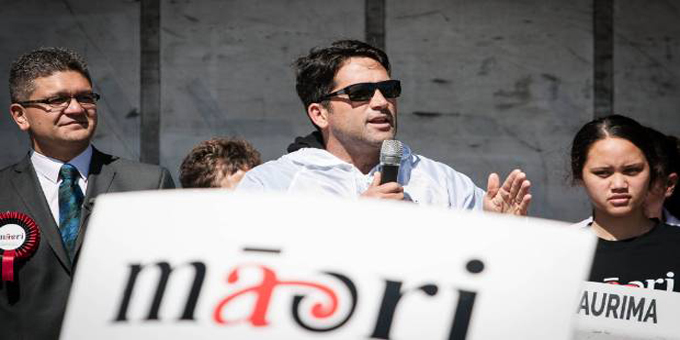 The Maori Party meets on Sunday to consider what it did wrong at the election and plot how it can regain its place in parliamentary politics.

The party formed in 2004 to protest Labour’s foreshore and seabed law won just 1.2 percent of the party vote in September’s general election and with co-leader Te Ururoa Flavell ousted in Waiariki by Labour’s Tamati Coffey it was out in the wilderness.

Tamaki Makaurau candidate Shane Taurima says since the election alot of people who were active in the early days of the party have resurfaced and it’s clear the party has a future.

Mr Flavell has expressed his wish to retire and the executive is also expected to step down. 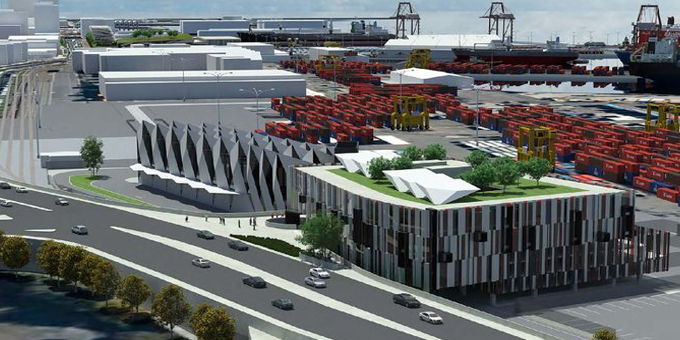 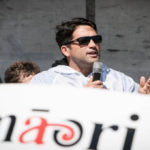