Whānau Ora has been a Government policy since 2009 as a result of a coalition agreement signed with National and its coalition partners – The Maori Party, Act and United Future.

Whānau Ora was initially adminsitered by Te Puni Kokiri (Ministry of Maori Development). It would be fair to suggest that after five years of Government delivery, Whānau Ora did not have a clear focus, clear measures or a clear definition.

Enter a new model of delivering services resulting from the Government seeking Requests for Proposals (RFPs) from providers. In 2014, the National Urban Maori Authority (NUMA) utilised the Waipareira backoffice support and ultimately won the contract to deliver Whānau Ora services into the North Island. Te Pou Matakana – the Whānau Ora Commisioning Agency for the North Island – was born.

The change in commissioning services measured the achievement of performance outcomes defined by each of the 13 Whānau Ora Lead Providers across the North Island. It was, and is a simple concept because it is not tightly regulative and doesn’t require legions of beauracrats to administer.

Also enter Whānau Tahi – a global leading info-metric company that administers a data warehouse and allows a full analysis of the Social Return on Investment (SROI). Site locations of this company in Wellington, Newmarket and Auckland’s Viaduct are now converging on Henderson. The new one-site location will open pre Xmas.

As well, any new policy requires monitoring through Research, Evaluation and Reportage that either confirms the practice is a good bang for buck and acheiving an outcome, or that the resources must be redeployed. There is enough money in Health, Welfare, Education and Justice that is not being deployed in a cooperative way. It is not community controlled and as a consequence too many people are paid to manage failure rather than to fix it.

Whānau Ora means family wellbeing. We can not have individuals or families being managed by Police, Courts, Corrections, CYFs, WINZ, school counsellors and others because these agencies have not collaborated successfully.

Whānau Ora requires accountability from several agencies. They are well-funded but demonstrate poor performance. The present way of managing vulnerable individuals and families has been broken for 50 years and Whānau Ora promises to ensure multiple investments centred on lifting the performance that most middle-class families take for granted.

We know we must drop youth offending. We know we must drop the volume of traffic to the criminal justice system. We know that is a very blunt crude and expensive way to manage failing individuals and families. Whānau Ora, via Te Pou Matakana – commissioning throughout the North Island is merely a catalyst for positive change.

One of the biggest problems in New Zeland is that we believe in a historical well-performed public service. Reality is, there is no such thing as a public service anymore – that went out with Rogernomics. 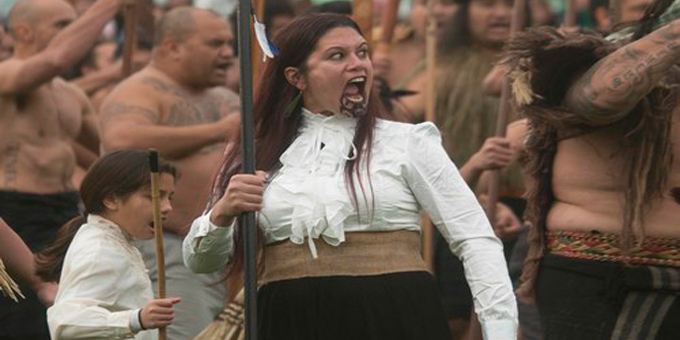 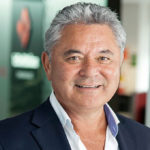