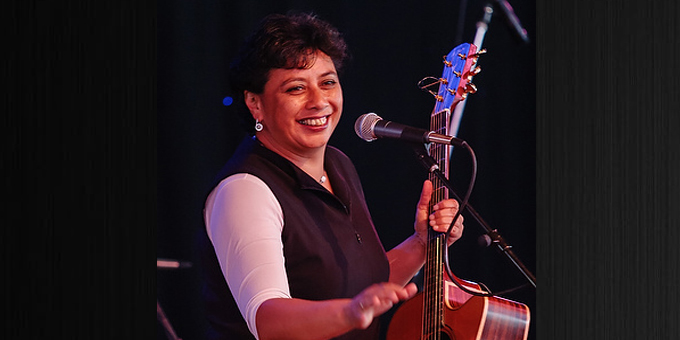 The songs of the late Mahinarangi Tocker will be performed by today's wahine toa in a special concert at the next Auckland Arts Festival in March.

New artistic director Jonathan Bielski says as bringing some fo the best international theatre, dance, art and music to the city, the festival has a commitment to Tangata Whenua, the first people, the first language and the first stories of Aotearoa.

Mahinarangi Tocker was known as a champion for Maori music, gay rights and mental illness, as well as writing more than 1000 songs.

In Love Me As I Am, some of these will be performed by Anika Moa, Annie Crummer, Shona Laing, Nadia Reid, Emma Paki and others. 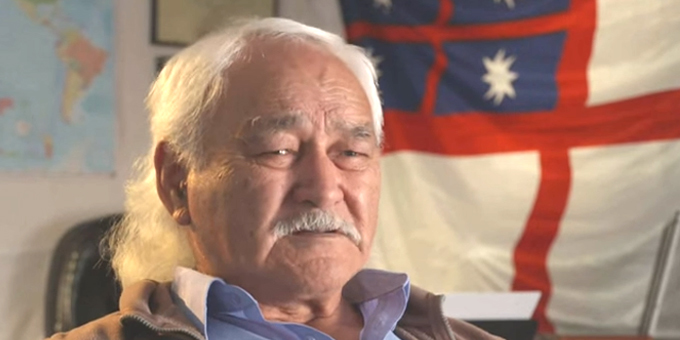 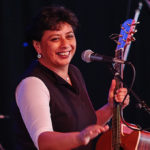