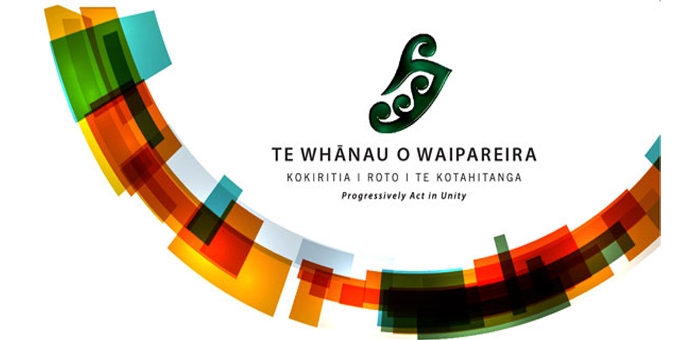 Te Whānau o Waipareira has today released a research report that highlights catalysts that contribute to the health and wellbeing of West Auckland Māori.

Kia Pū Te Wai O Pareira – Catalysts of Whānau Health and Wellbeing in West Auckland is an eighteen-month research project that looks at three generations of Māori in West Auckland to identify catalysts that helped to foster generational health and wellbeing.

“Many West Auckland whānau have worked tirelessly in the hopes of building an environment in which future generations of our community can flourish and succeed,” Waipareira CEO John Tamihere said.

“Too often the stories we hear about this community focus on the things that are wrong – the disparities, the failures.

“This research highlights the efforts of whānau to make things right for themselves and their future generations.”

The research project was undertaken by Wai Research, the research arm of Te Whānau O Waipareira, who received a community research grant from the New Zealand Health Research Council (HRC). That helped give the project the final go-ahead.

“From a Māori community provider’s perspective there is already a wealth of anecdotal knowledge, the things that whānau within this community know better than anyone else,” said Dr Tanya Allport, Director of Wai Research.

“What the funding from the Health Research Council allowed us to do was go in and actually capture this knowledge, put it to paper, and hopefully preserve it for the wider gain of this community and the many other urban Māori communities who may have similar experiences.”

The report looks at the history of urbanisation for Māori, and highlights the social and cultural ‘coming together’ of the families that settled within West Auckland from the 1950s onwards. The birth of Te Whānau O Waipareira as an urban provider of health, education, justice and social services is part of that story, as newly settled whānau organised their new community to deal with the challenges of urbanisation.

The research findings in Kia Pū Te Wai O Pareira – Catalysts of Whānau Health and Wellbeing in West Auckland point to the roles of generational aspiration, community leadership and the adaptation of Māori culture to an urban context as some of the catalysts that have supported whānau health and wellbeing across the generations.

The catalysts identified as part of this research also highlight the fact that the drivers of Māori health and wellbeing can extend beyond conventional measurements, and reinforces the idea that health outcomes must take into account the circumstances and realities of urban Māori if health services are to be effective.

“This research is the first of its kind for our area. It has shown that provision of services to Māori in West Auckland must fundamentally align and be shaped by community demands, rather than follow some arbitrary agenda from health funding regimes,” John said.

“The stories within this research will inform services and policies so they are more reflective of the needs and aspirations of our community and provides further proof of the mana and resilience that resides within Māori.”

This report is available in limited print copies on request or you can download a PDF online at http://www.waipareira.com/wai-research.html

For information on Wai Research go to www.waipareira.com/wai-research.html 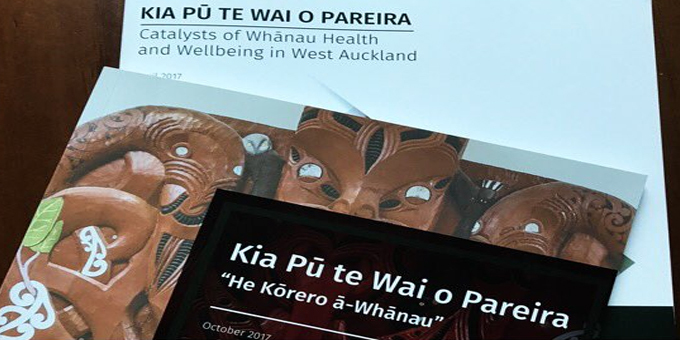 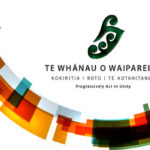