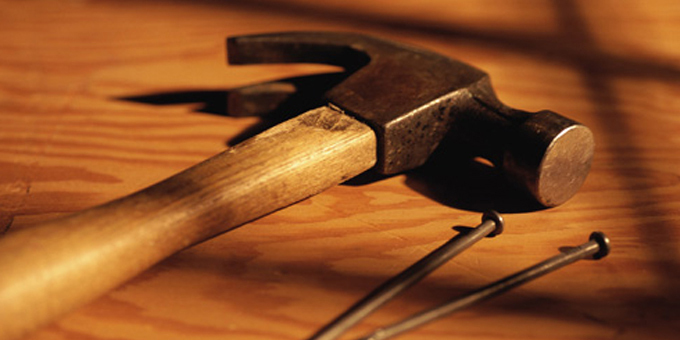 Employment Willie Jackson is keen to look beyond the statistics as he gets into his new responsiibilities.

The previous Government made much of any fall in unemployment, saying it meant more people out of dependency, but Mr Jackson says the full story wasn’t being told.

"The reality is a lot of kiwis now are working in jobs that are not real permanent jobs. They’re jobs you are doing 10, 15 hours a week and all of a sudden they are counted in as being employees. A lot of people still don’t know week to week whether they have got a job. These are the areas I want to have a look at," he says.

Mr Jackson says the combination of his Employment and Associate Maori Affairs roles means he can look at strategies to address high rates of Maori joblessness. 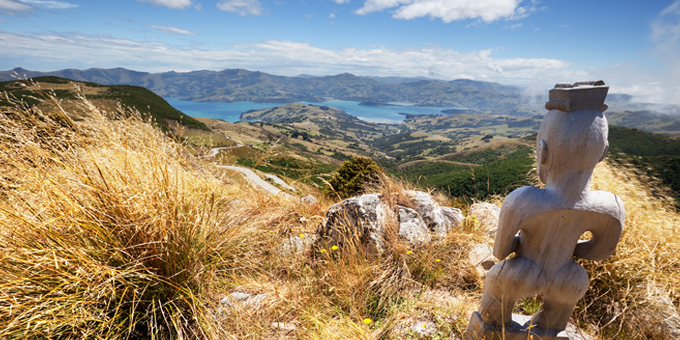 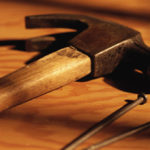