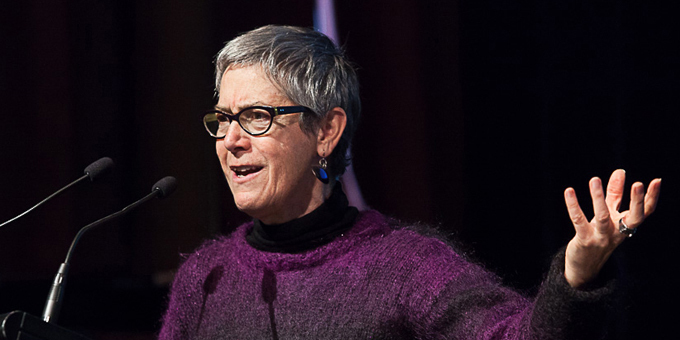 A critic of the Trans Pacific Partnership says the controversial trade agreement will be a big test for the new Government and its Maori MPs.

After President Trump withdrew the United States from the deal, the previous National Government worked with Australia and Japan to convince the other 11 counties involved to go ahead anyway.

Professor Jane Kelsey for the University of Auckland law school says a meeting of negotiators in Japan next week will be critical.

Labour opposed the agreement because of concerns about foreign ownership of housing, the lack of an economic rationale for the deal, and the problems it would create for New Zealand to make its own regulations.

Professor Kelsey says the Maori Party was a strong critical voice in the last parliament, so it may be up to Labour’s Maori MPs.

"This is going to be one of the early tests of the extent to which they are going to show some backbone and take on some of the responsibilities the Maori Party had taken as critics of policies Maori don't support and that are damaging to te tiriti and to Maori," she says. 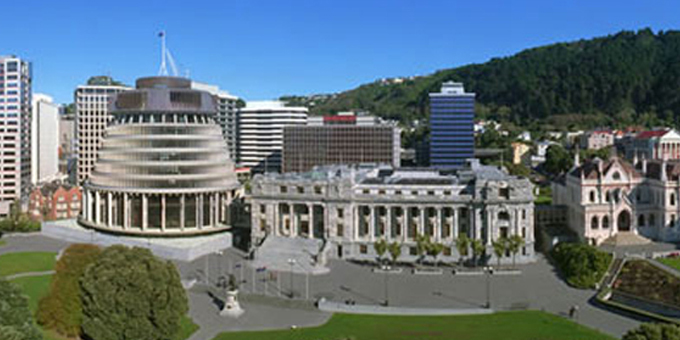 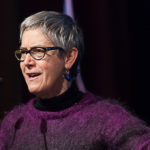