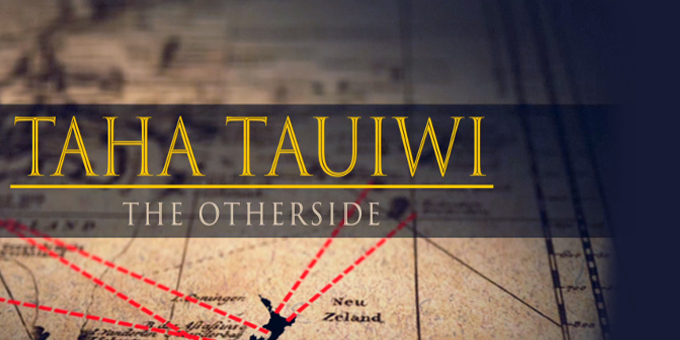 The director of a new television series connecting Maori with their tauiwi relatives in other lands says it was an intensely moving project.

Tiwai Reedy says his own participation in TV3's Missing Pieces show led him to make the series.

He says people from at least 64 nationalities have come to New Zealand and married Maori, creating dynasties.

Elements of the kawe mate, where a representation of the ancestor is taken back to the homeland, added something special to the concept.

"I think we were termed the 'crybaby crew' at one stage because there was a huge amount of wairua there and reconnection not just of bloodlines but spirit lines between these families. It was a delicious thing to experience and it has been a great joy for us to go down this road making these new discoveries on behalf of families throughout New Zealand," Mr Reedy says.

He was struck by how the apple doesn't fall far from the tree, with his Maori subjects often looking like a slightly browner version of their tauiwi relatives. 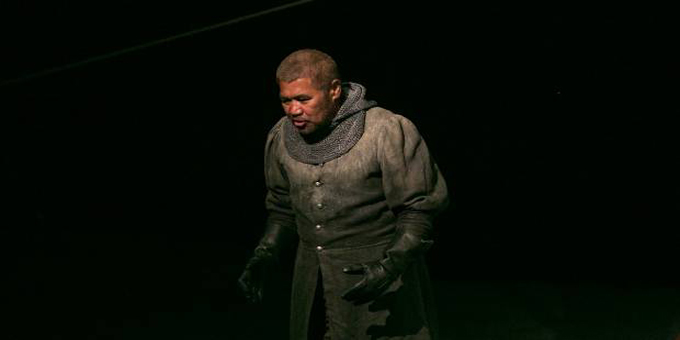 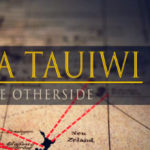