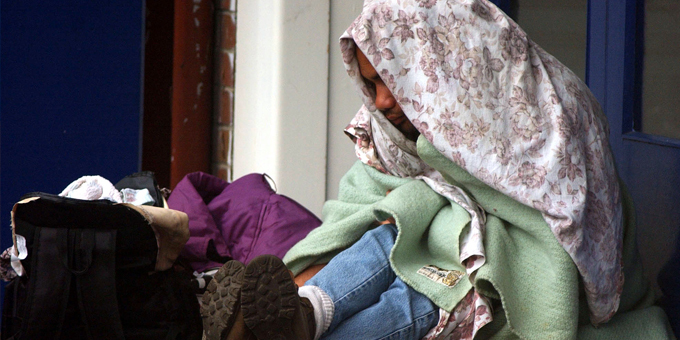 We should be ecstatic. Big money, big corporate farming and big business interests have been defeated by a Leader like Jacinda who chose not to use lies and falsehoods to campaign on, but who put compassion and optimism first.

The Labour-NZ First-Green Government was a dream, an illusion with no fixed reality 10 weeks ago, yet here we are after MMP with a mandate for change and a functioning Parliamentary majority.

This is indeed a time for us to rejoice and feel empowered by our democracy.

But after we have celebrated, let's remember those who could not endure National's 9 years in office or who were crushed into apathy by their brutal policy decisions.

We need to remember those who have suffered and have been beaten into submission as well as those who have succumbed to suicide. We need to remember that 300 000 children live in poverty, that 550 000 New Zealanders suffer from extreme hardship, that over 10 000 are in prison, that 1200 die from the cold, that 41 000 are homeless and tens of thousands locked out of home ownership, that our suicide rate could be as high unofficially as 1500.

We need to remember how spite,hate and anger have shaped our social policy into an ignorant cudgel used to hurt and frighten rather than heal and support.

If we forget the pain of the last 9 years we are doomed to repeat the same mistakes.

I will sing and jump with joy as I gather with friends and whanau over this weekend. But I will also say a silent prayer to those who could not hang on and those who have suffered.

We must do better to honour them. 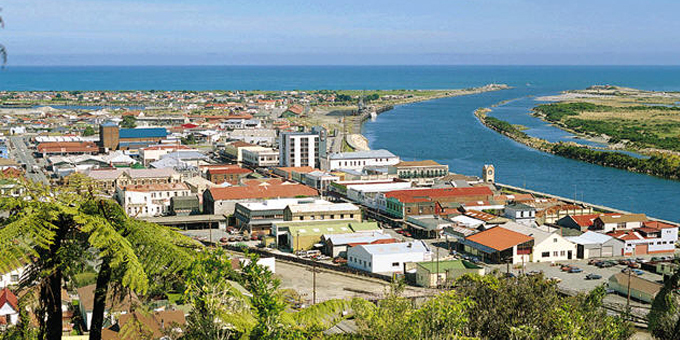 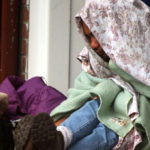