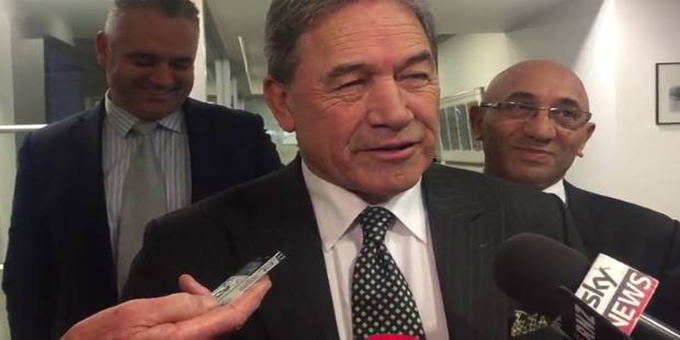 New Zealand First leader Winston Peters says the decision on who should form the next Government isn't up to just one man.

He says the party is dealing with what the voters served up and it has to make sure everyone understands what is being agreed on if there is to be a stable government.

"Politics is not made up of one political party or one set of voters. It's made up of the whole voting population and as the cards break on election night there are composite parts to the future government and they are all as important as any individual part and so the scene that is being set, that one party gets to decide or one man gets to decide is simply ridiculous," Mr Peters says.

Criticism the MMP system was somehow broken is nonsense, and Germany which had MMP election a day after New Zealand, doesn't expect a new Government before December. 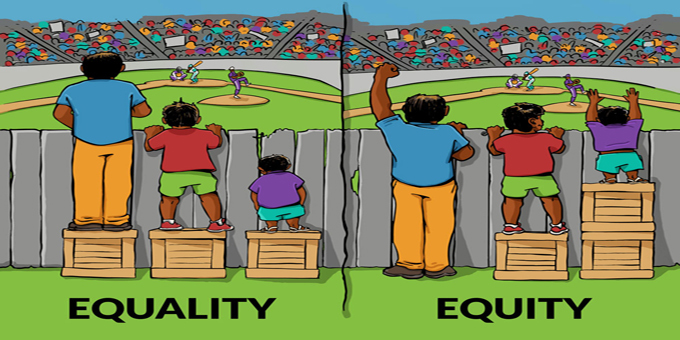 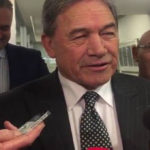