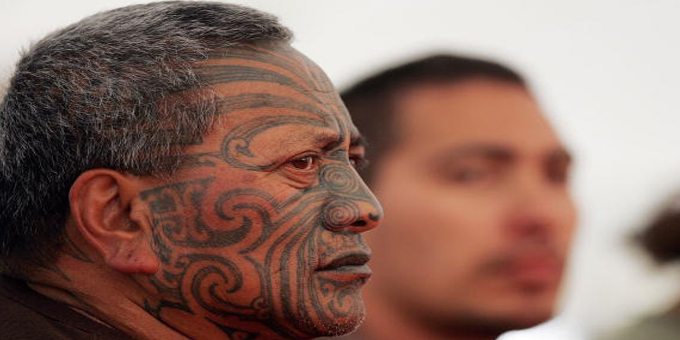 It's 10 years on Sunday since the Tuhoe raids, and Tame Iti still has unfinished business.

They were arrested after the police invoked the Suppression of Terrorism Act to conduct military-style raids around the country, including currign all movement in and out of the Eastern bay of Plenty settlement of Ruatoki.

Mr Iti says most of the community has moved on after a police apology, but it's time to now pardon those convicted.

"The apology was not to us the accused and those convicted by the making up of the terrorism exercise here. So for me it is not about making something out of it but to kind of let it go because it remains a stigma. I am unable to go to other countries, particularly Australia. I am one of the new people who has to apply for a visa," he says.

Mr Iti says in retrospect the saga could serve as the basis for a comedy show, despite the serious nature of much of what went on. 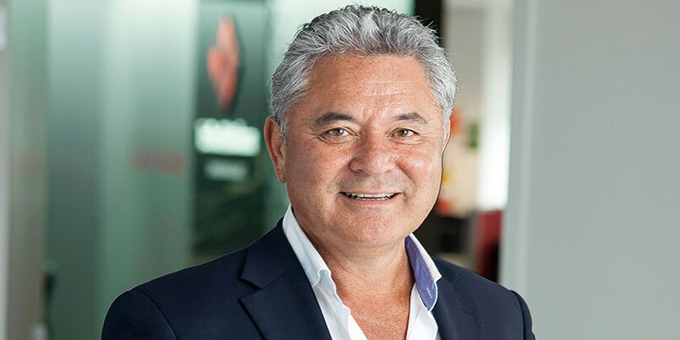 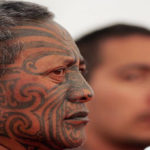