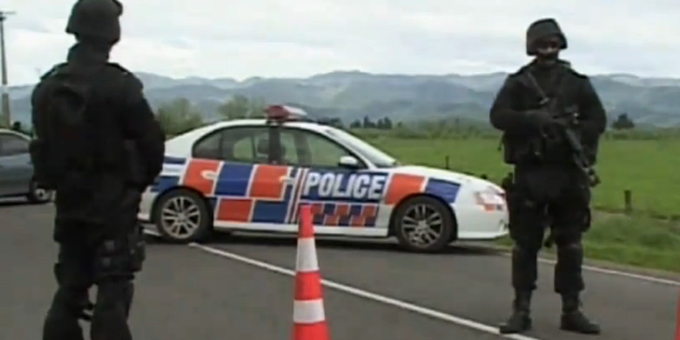 It's 10 years since the so-called Tuhoe raids, when police set up illegal road blocks at Taneatua and Ruatoki as they sought to round up people who had taken part in what were alleged to be military style training camps.

Most of the arrests fell apart on procedural grounds, and the four people eventualy prosecuted on arms charges are new seeking pardons.

The saga reflected badly on the Labour government at the time, and was thrown back at Labour by the Maori Party during the last election campaign.

But Mr Davis says then-police minister Annette King was told there was a terrorism threat without being given any details.

He says the police went too far and failed to engage their own iwi liaison officers who might have suggested a better way to proceed.

"A woman that I taught with in Kaitaia was in Auckland at the time and police went to her place, she was made to kneel on the grass with her hands behind her head, with her mokopunas, for a couple of hours. She was no threat to anybody. Those kinds of things upset me. I believe it was a total overreaction," Mr Davis says.

He says Ms King has been back to Tuhoe since to make her peace with the people. 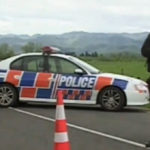