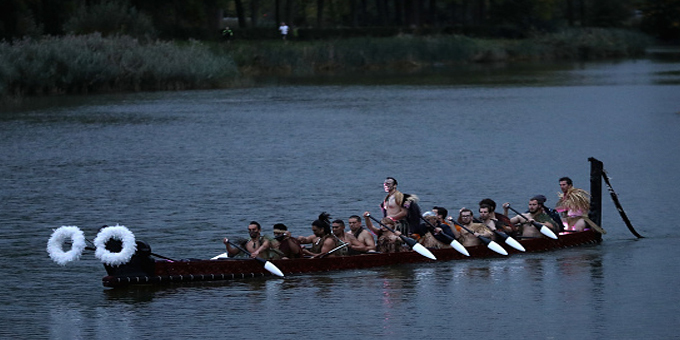 What has been called New Zealand's darkest day is being commemorated today in Belgium and in places around Aoteraroa.

The Battle of Passchendaele on October 12, 1917, also known as the third Battle of Ypres, cost New Zealand more than 800 dead and 2000 wounded.

To start the event the waka taua Te Hono ki Aotearoa paddled up the moat surrounding the town of Ypres to take part in the daily Last Post service.

"The people here speak fondly of Maori and of the kiwi soldiers that came here. That emotion spilled over this evening. There were lots of tears, waiata from locals as well as our own people. It was beautiful to hear a haka and waiata Maori and himene and karakia," Mr Henare says.

There are events through the day at Commonwealth War Grave Cemeteries in the Passchendaele area, and there is also a commemoration this afternoon at Pukeahu National War Memorial Park in Wellington. 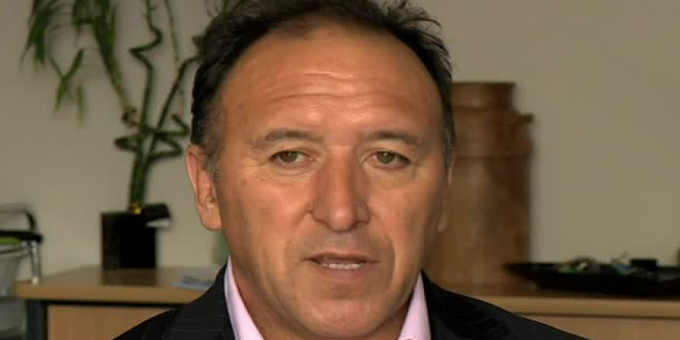 Ngati Hine standing up to be counted 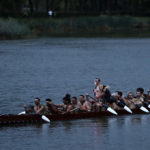