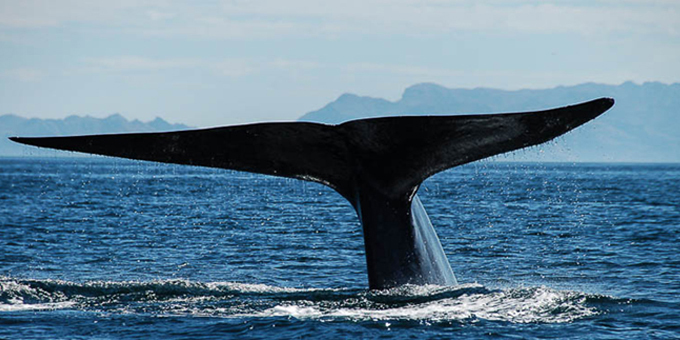 Oil explorers are rejecting Greenpeace claims that seismic testing is a threat to marine mammals.

The explosive sounds produced by the ship have a different volume and frequency under water than if they were travelling through air.

"Unfortunately for Mike the sounds in the water of this imaging surveying, these seismic surveys, just aren’t at the sort of sounds and frequencies that various marine mammals will be impacted permanently by them. There is a lot of science that sits behind that," Mr Madwick says.

Petroleum Exploration Association members comply with a voluntary code of conduct developed by the Department of Conservation, which is currently being reviewed. 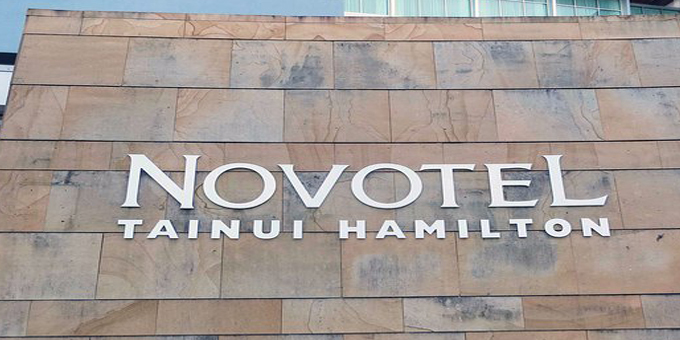 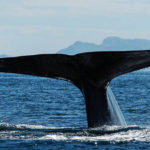