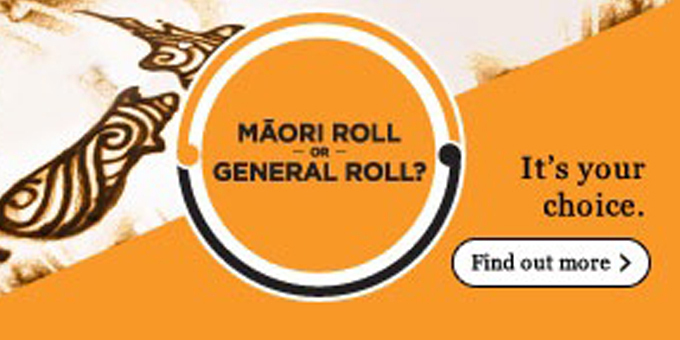 It's 150 years today since the Maori seats were established, and Maori political advocacy group Te Ata Tino Toa want to increase their number.

Spokesperson Teanau Tuiono says the Maori option, held after next year's census, is a chance to do that by getting Maori to switch to the Maori roll.

Part of the change to MMP was that maori seats would have a similar number of electors to general seats, and the number increased for the 1996, 1999 and 2002 elections.

It has stayed on seven since then, despite there being the option for voters to switch in 2006 and 2013.

A quarter of a million Maori are already on the roll, which is why Mr Tuiono there is a stronger case for entrenching the seats than holding a referendum on whether they should be scrapped.

"I think if Maori as communities, hapu, iwi are unhappy with (the seats) we will let them know. I think an evaluation is an exercise to engage in conversations most New Zealanders are not ready to have," Mr Tuiono says.

The option is also a chnace to education younger people on why they should enrol and vote, irrespective of whether they choose the Maori or general roll. 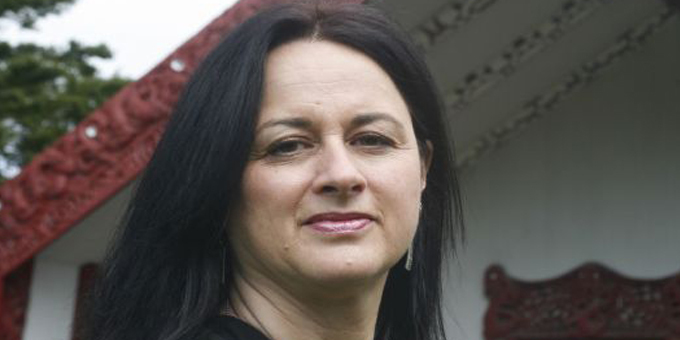 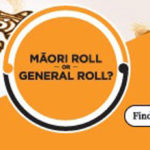