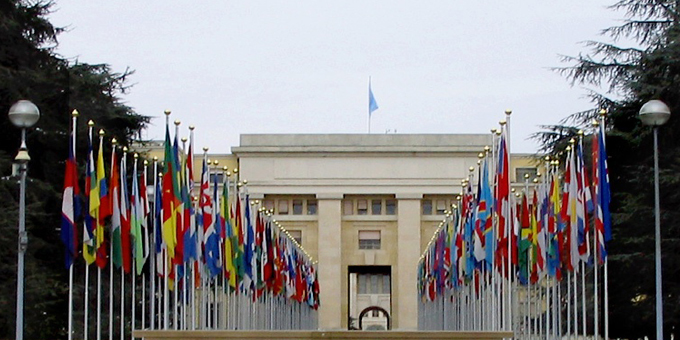 The lobby group is one of a number of non-government organisations which have made submissions to the United Nations Committee on the Elimination of Racial Discrimination in Geneva.

This evening the committee will question government officials on New Zealand's performance on racism and human rights.

PMA spokesperson Edwina Hughes says the last such review was in 2013, and the Government has ignored most of its recommendations regarding the Treaty of Waitangi and the Declaration on the Rights of Indigenous Peoples.

She says the mask of racial tolerance New Zealand presents to the world is slipping.

"If you look at all the issues around lands, territories and resources, if you look at the institutional racism in the administration of justice in particular, that is one that we focus on, health and education, all the statistics associated with that quite clearly show the treaty relationship is not being followed by any New Zealand government," Ms Hughes says.

The reports of the committee are a valuable resource for iwi, hapu and organisation who want to respond to government actions and policies.

Peace Movement Aotearoa has a link to the live stream of tonight's interactive session on its website http://www.converge.org.nz/pma/ 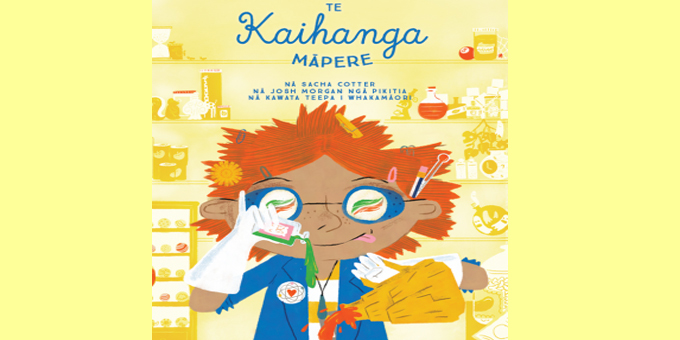 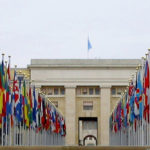