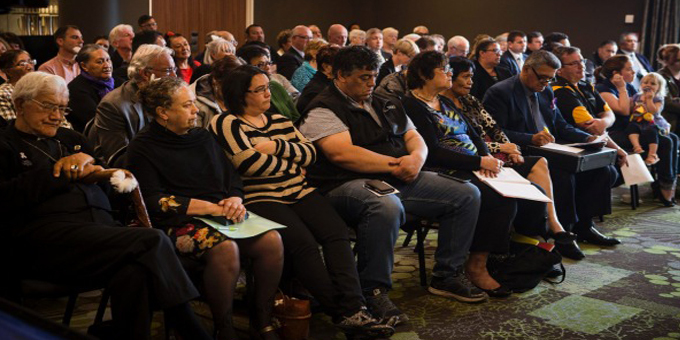 The 1st hearing of the Waitara Land Bill. ©Waateanews.com

The chair of Te Atiawa's Otaraua hapu says changes to the Waitara Land Bill represent a significant concession by new Plymouth District Council, but they may still not be enough to satisfy everyone in the iwi.

The bill allows the council to sell title of 780 leased sections in the block, which is what remains of land claimed by the crown in the disputed land deal that led to the Taranaki War of 1860.

In reporting the bill back for a second reading, the Maori affairs select committee has recommended a chnage so that some of the money from the sales will go into a fund for Manukorihi and Otaraua hapu to buy land in or around Waitara.

Rawiri Doorbar says the council has responded to widespread concern about the bill, with the hapu making clear their desire to see the land of their ancestors returned.

"We'll be discussing it and I daresay we will have some pretty robust discussions. They will range from 'stick to your guns, stick to the korero of our tupuna, i riro whenua atu, me hoki whenua mai,' and then some may be saying this is an opportunity to do something productive and move forward," he says.

The hapu need a chance to fully discuss the proposed changes. 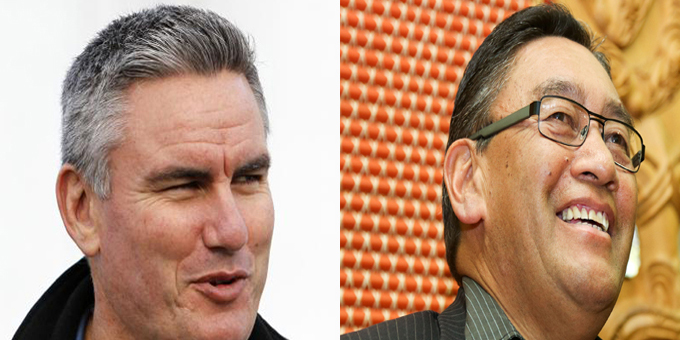 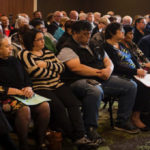