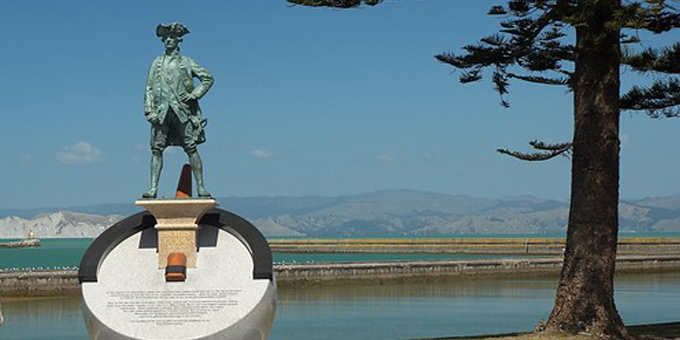 Te Iwi o Aitanga-a-Hauiti is gearing up to commemorate the 250th anniversary of first contact with Captain Cook and the Tahitian rangatira, navigator Tupaia.

Chair of Aitanga-a-Hauiti, Victor Walker says the bond they formed with Tupaia resulted in the Iwi handing over flora and fauna which ended up with the botanist Joseph Banks.

The Iwi also gave Captain Cook one of its most prized possessions.

" We also gifted them examples of our carvings and one in particular was Te Poupou o Hinematioro, it was a poupou gifted by our wahine rangatira of the time Hinematioro, a poupou from her whare. The poupou travelled the world and ended up at British Museum of Natural History." recalls Victor Walker.

But that wasn't the end of the journey for te poupou o Hinematioro because she was on-gifted by the British Museum to Dr Volker Hamms at Tubingen University in Germany, where she currently sits.

Victor Walker says representatives of Aitanga-a-Hauiti have made several pilgrimages to visit the poupou in Germany.

The Iwi are still discussing whether or not to ask for it patriation.

Menawhile, the 250 year commemoration of Cooks contact will be held in 2019. 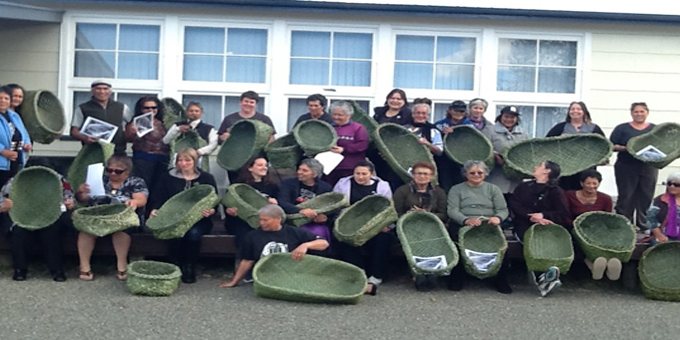 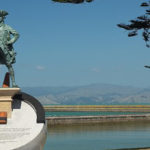