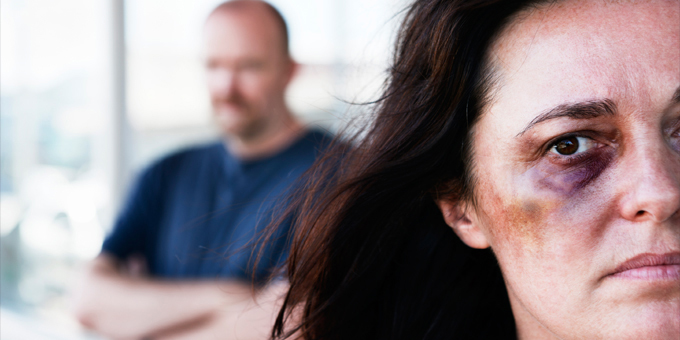 A private members' bill pulled from the ballot in Parliament last week is an attempt to assist Court Judges to better address domestic violence when handing out sentencing.

She says the bill addresses glaring holes in the system.

Currently previous domestic violence incidences are not presented in Court which Nanaia Mahuta says this Bill hopes to overturn.

If someone came up before the Family Court for sentencing and had a history of domestic violence of related types of incidence, that wouldn't be apparent to the judge when they made their sentencing. There were always the prospect of this type of situation and this is an attempt to stop that," she says.

Nanaia Mahuta is a Trustee of the Waikato Women's Refuge and expects the Bill to be supported by a range of providers working in Domestic and Family Violence. 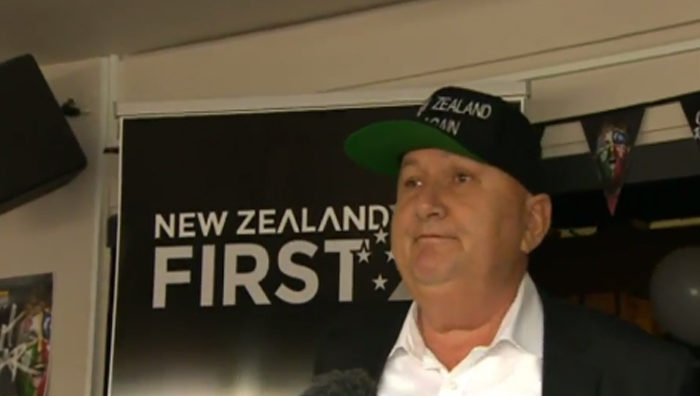 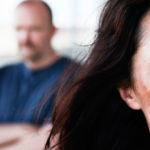