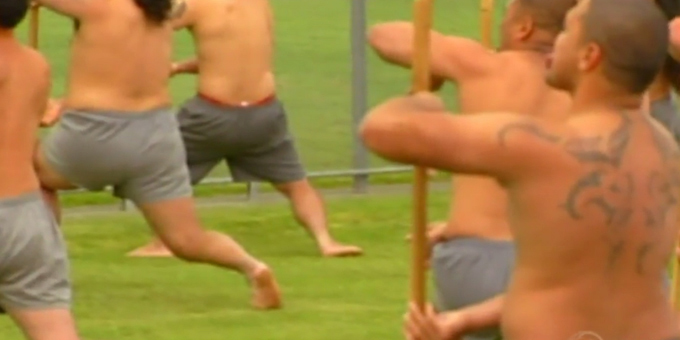 There was a lot of talk recently over the need for Maori Prisons.

As we are now over 10 000 NZers in prison and with almost 70% of those in prison being Maori, the idea that we should look at Maori leading our prisons on the face of it seems like a really good idea.

When you consider how poorly Maori and Pacific Islanders feature in social statistics, the need for culturally appropriate social services is obvious, but when it comes to prisons, I think the problems are far deeper.

Maori feature heavily in prison stats because the justice system is racist. Stats show that between 1994 and 2011 the percentage of Maori youth who were prosecuted for drugs doubled while warnings dropped..

Maori feature heavily in prison stats because the Police are racist. In 2015 Police Commissioner Mike Bush admitted on Waatea Radio that Police have an unconscious bias against Maori.

Maori feature heavily in prison stats because society as a whole is racist. Everything since the signing of the Treaty proves that.

Building Maori prisons is not the solution to a racist prison system, making society and the instruments of law and order less racist is. 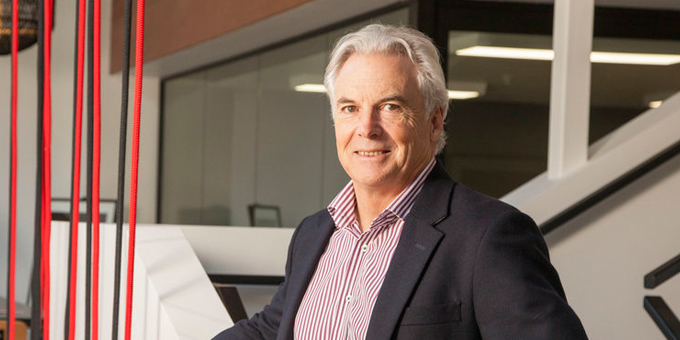 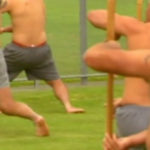