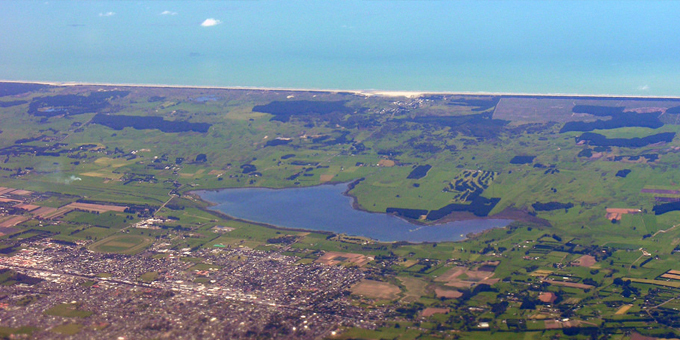 The Waitangi Tribunal has upheld claims by Muaupoko that the Crown breached the principles of the Treaty of Waitangi in the way it treated the iwi while buying up land in Horowhenua in the 1800s.

It was also highly critical of the situation where the iwi owns the best of Lake Horowhenua but the crown made the lake a public recreation reserve controlled by a domain board.

The tribunal gave priority to hearing 30 Muaupoko claims so it could provide a report before settlement negotiations were well advanced.

The Crown conceded some legislation and crown acts prejudiced Muaupoko so that they were made virtually landless.

The Tribunal says critical to this process was the way the Native Land Court put tribal land into individual ownership in the 1870s, and then in the 1880s purchased the Levin township site in a way which was significantly unfair to Muaupoko.

It says the structure for managing Lake Horowhenua was done without the full agreement of the Muaupoko owners, and the Crown's unusually active role in respect of the lake and the Hokio Stream makers it complicit in the pollution and environmental degradation of both taonga.

It recommended the Crown legislate as soon as possible for a contemporary Muaupoko governance structure to act as kaitiaki for Lake Horowhenua and the Hokio Stream, and associated waters and fisheries, and for that body to get an annual appropriation to assist it to meet its kaitiaki obligations. 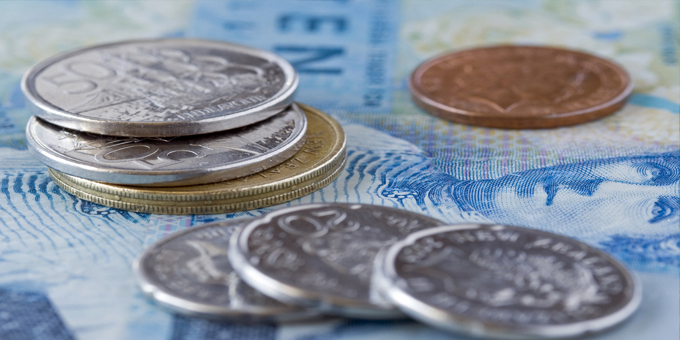 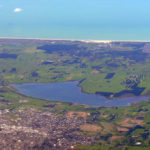