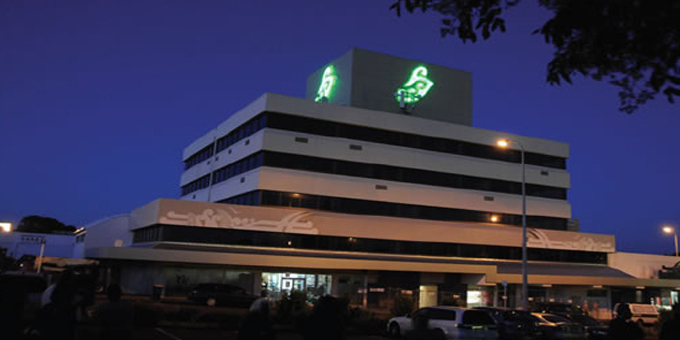 Te Whanau o Waipareira’s Henderson-based Whanau Centre is making a positive contribution to the health of West Auckland youth, according to a study of centre users.

The health needs assessment study was released yesterday at a hui bringing together Waipareira and Waitemata District Heath Board.

Enrolled whanau were two and a half times more likely to attend the centre than an emergency department.

Just over half the whanau were Maori, and 55 percent were aged under 25, with particularly large numbers of 10 to 19 year olds.

Whanau use of mental health services was almost six times higher compared with Waitemata DHB for youth and adults and over three times higher for older adults aged 65 years and above.

The study profiled the health needs of more than 8000 whanau who were enrolled at Whanau Centre from July 2014 to December 2015. 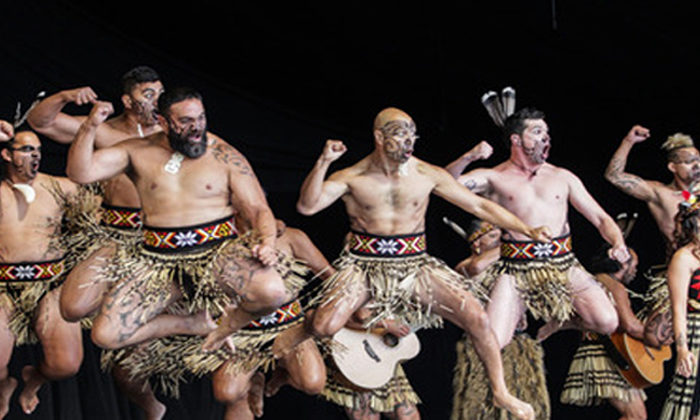 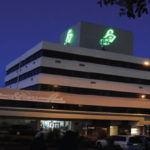