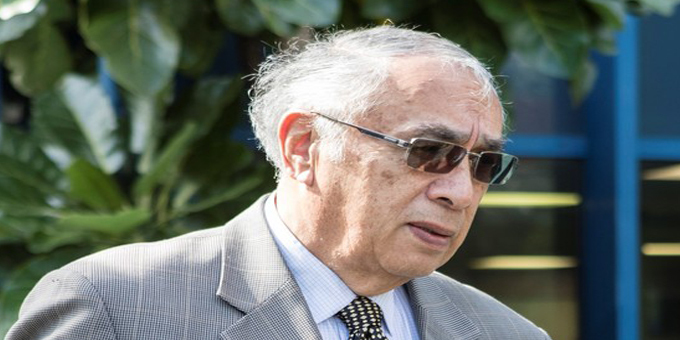 A supporter of Sir Ngatata Love says he wants to see the former Wellington Tenths Trust chair out of jail so he can have time to clear his name.

The Court of Appeal yesterday turned down Dr Love's appeal against conviction and sentence for defrauding the trust of $1.5 million paid by a developer.

Darcy Nicholas says rather than losing out in the fraud, the iwi ended up with a half share in a $90 million building housing the Security Intelligence Service and the Department of Prime Minister and Cabinet.

Dr Love's appeal did not challenge the facts set out in the judgement, but said there was a miscarriage of justice because he was not mentally capable of being tried because of his dementia.

Mr Nicholas says he has visited Dr Love in Rimutaka Prison, and feels he should be released early despite the appeal decision.

"He's got an incredibly sharp intellect and he does his best to look at the positive side of life. the reality is he is 80, going on 81, and he does have some illnesses but he is a pretty brave sort of person," he says.

Mr Nicholas says the probation report used to set the length of sentence was flawed because there are no precedents for a iwi leader facing trial in this way. 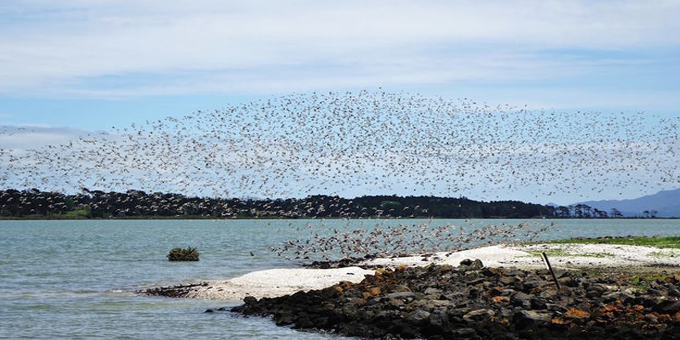 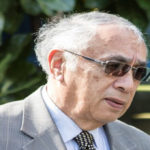