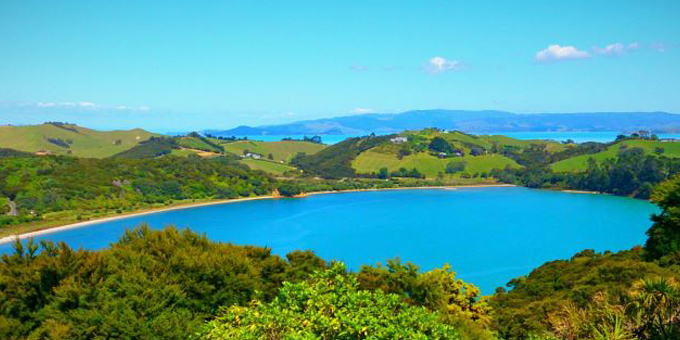 The Geographic Board is considering an application to remove a name on Waiheke Island linked to some of its earliest Maori visitors.

It’s the second time the board has considered replacing Omihi with Rocky Bay, with an earlier application from the same person being turned down in 2011 based on long term use of the existing names, a lack of evidence, and a lack of consultation or support for the proposals.

The applicant says the name causes confusion, and mail addressed to Omihi does not reach him.

Former MP Sandra Lee, who was a long time resident of the Omihi area, says confusions is always used as an excuse to attack Maori names, but for better or worse the mail always got through to her address.

She says Omihi was named after a woman from Te Arawa, Mihi, who chose to stay on Waiheke with Ngati Paoa rather than continue on with the waka.

Names are a historical map of the journeys of Maori people, and every time a Maori place name is taken away some of that history is lost.

She expects residents of the island and mana whenua to rally against the move. 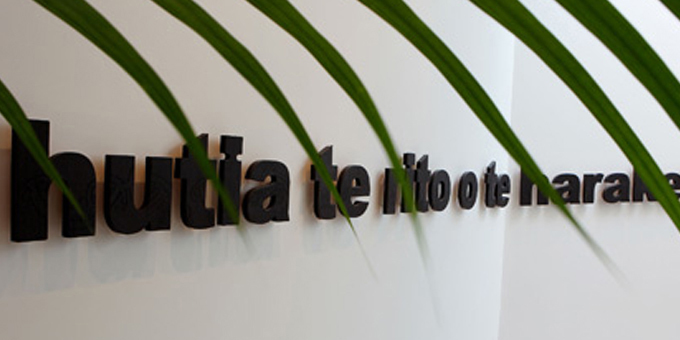 Maori TV up on stuff 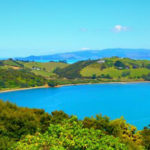