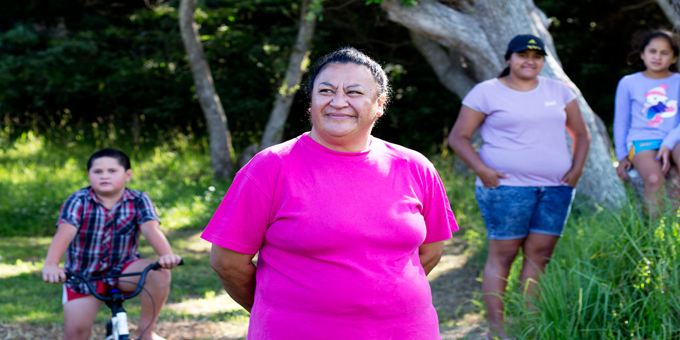 Ms Leahy says during the year the number of Whanau Ora navigators went from about 35 to 55, and they now work with about 1600 whanau.

Te Putahitanga also found 122 whanau entities who are trying out ideas such as using waka ama to tackle drug and alcohol addiction, or walking in the steps of the ancestors as a way to promote physical fitness and healthy lifestyles.

"All sorts of ideas which have come about from whanau wanting to be more reliant on their own resources and be more self determining rather than rely on the hand of a provider, a service, a government and of course eventually Te Putahitanga. Our goal is not to be the forever funder of self determination," she says.

Helen Leahy says during the year Te Putahitangan redeployed some navigators to work with whanau affected by the Kaikoura earthquake. 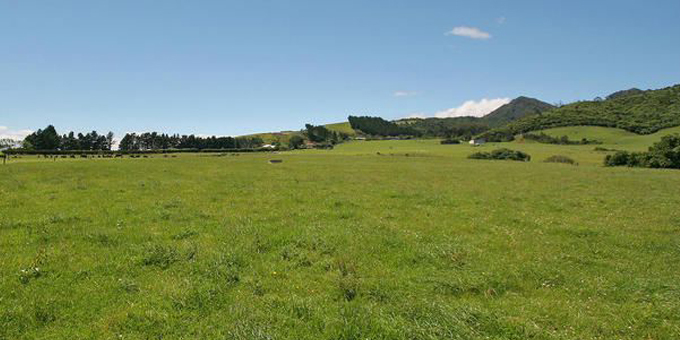 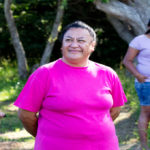